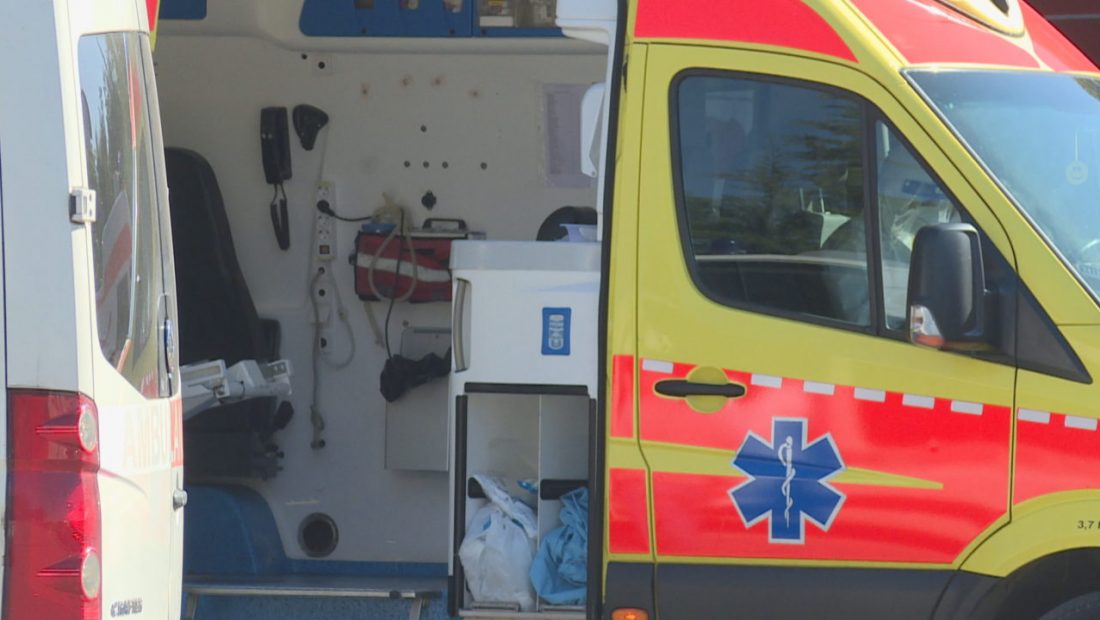 Albania has not had a case of the coronavirus Omicron mutation, which was first discovered in South Africa. That is the case, at least officially.

However, as with earlier strains of the virus, the country is expected to be infected in the near future. This is due to the fact that the first cases have already been found in border states, and the approaching end-of-year holidays will increase the risk.

Meanwhile, Covid-19’s situation in the country has remained stable, but with fluctuating figures. From March 9, 2019, when the first two cases of Covid-19 were discovered, until now, about 200 thousand people have been impacted, with 189 044 people being cured, 7 422 people still infected, and 3 089 deaths.

Children under the age of nine and those aged ten to nineteen had the lowest infection rates.

Persons over 70 years old and those between 60 and 60 years old had the greatest fatality rates, accounting for 76 percent of all deaths in the country.

As a result of Covid-19, men are emerging as the gender with the largest number of deaths. According to the data so far, men account for 67 percent of the 3,089 deaths, while women account for 33 percent.

In the last week, 3,162 new coronavirus infections have been reported across the country. The cities with the most people currently affected are Tirana, Durres, Fieri, Vlora, Shkodra, Elbasan, and Lezha.