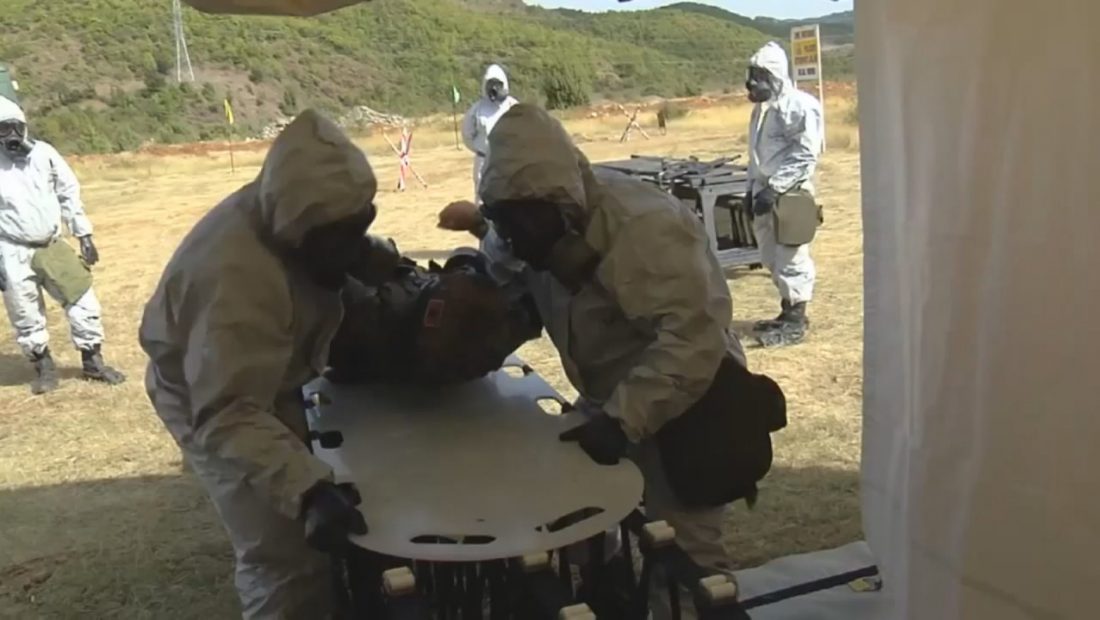 The investigation into the killings of four Russian tourists has received the involvement of the Albanian Army and the Defense Intelligence and Security Agency.

It has been reported that the investigative committee has requested the army’s general staff for advice on whether or not biological or chemical agents were used, which may have resulted in the deaths of four tourists. This is  the structure of the armed forces that are trained to respond to chemical attacks and have the necessary equipment and technology. According to sources, an experiment will be conducted in the coming days, while the early answer of forensic experts has casted doubts on whether the members of the Burenkov family died of asphyxiation.

The Albanian Army and Ministry of Defense have the necessary laboratory, and also the capability to detect the usage of biological agents that are suspected of killing the four tourists.

On the other hand, suspicions raised by the fact that the father of the family was a colonel in Moscow prompted the Intelligence, Security and Defense Agency, the former Military Intelligence Service, to join the probe.

Until recently, no Albanian institution has conducted an evidence examination. The Institute of Public Health stated that water samples to determine chlorine concentration were not taken in compliance with procedures. Food safety gave a negative response as well. The investigative file mentions the meals consumed by tourists, however the Public Health Institution claims they were unable to assist in the examination of the material since it was outside of their legal jurisdiction.