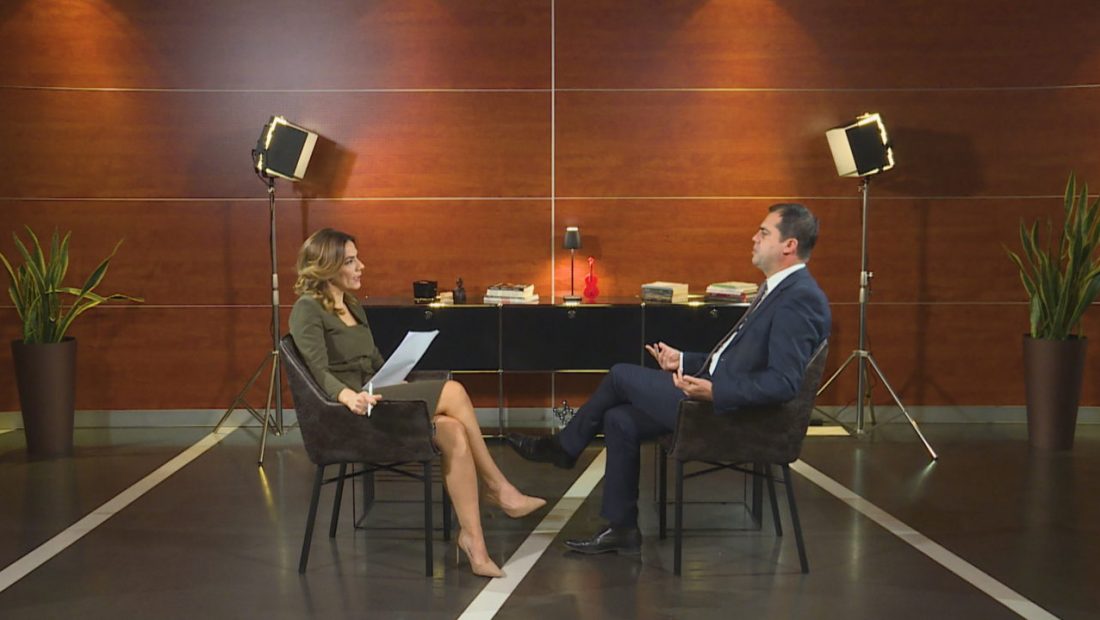 The Democratic Party hailed the April 25 elections as an election massacre, but there was dispute within the party about the phrase, according to Oerd Bylykbashi in a “Interview with Merita Haklaj” on A2 CNN.

He claimed that an electoral massacre occurred in 2001, and that Basha liked the term enough to use it again this year.

“The ODIHR report has brought to light the issues surrounding the April 25 elections. The opposition’s major concern should have been the elections, not Basha’s haste to reaffirm his position. During the OSCE/ODIHR elections, this method hampered the grievance process and the correction of irregularities. I refused to initiate the procedure for the mayor’s election at the presidency meeting since it was utterly inappropriate and would have the consequence of fading our important moments. We even discussed whether or not these elections constituted a massacre.  The massacre was in 2001. Basha preferred the phrase massacre.”

Additionally, Bylykbashi highlighted in the interview that Basha entered the April 25 elections with the intention of losing.

“It’s pointless to argue that Rama set a goal for himself to win the 750 thousand votes he required, and he would do it at whatever cost,” Bylykbashi said. “Basha set the target for the party, and we tried to deliver the maximum, a goal that was at a losing level.”

Two years after the earthquake, Bylykbashi: Basha used it politically with criminal cynicism

Furthermore, Bylykbashi emphasized that the government cynically used the crisis for political gain.

“The money flowed until April 25 under the pretense of restoration. No one could deny that the money was being used to buy votes. The government, cynically, exploits people’s misfortune for political gain. This is a time of hardship, and saving donor money for a massive vote-buying effort to stay in power is criminal cynicism,” Bylykbashi said.

People have even built second residences with money that does not belong to them, according to Bylykbashi.

When it comes to justice, Bylykashi believes that there can be no justice with the current legal system.

“There are many young individuals in the DP who can lead,” Bylykbashi tells if he is one of them

Bylykbashi declared that the Democratic Party has many educated young people who can lead it to victory in the future.

When asked if he was one of them, Bylykbashi said shortly, “Never say never,” but stressed that this was not his current objective.

“Mr. Berisha has a huge responsibility to the Democrats to return the party to them. To begin, this should have been consolidated after 30 years, not the need to re-establish the Democratic Party, for which he bears responsibility. He bears responsibility because he left Basha up to this point, and he bears responsibility because he said he would do it, and he knows how to do it; the rest of us know how to do it as well. Berisha is the only person who has the strength to break down the barriers that Basha has erected. There are many young people who can take over the leadership of the party and lead it to victory in a short period of time. In politics you can never say never. That isn’t what I’m going for. What matters now is that on December 11, we must create the path for a DP that works differently and leads to triumph,” Bylykbashi added.