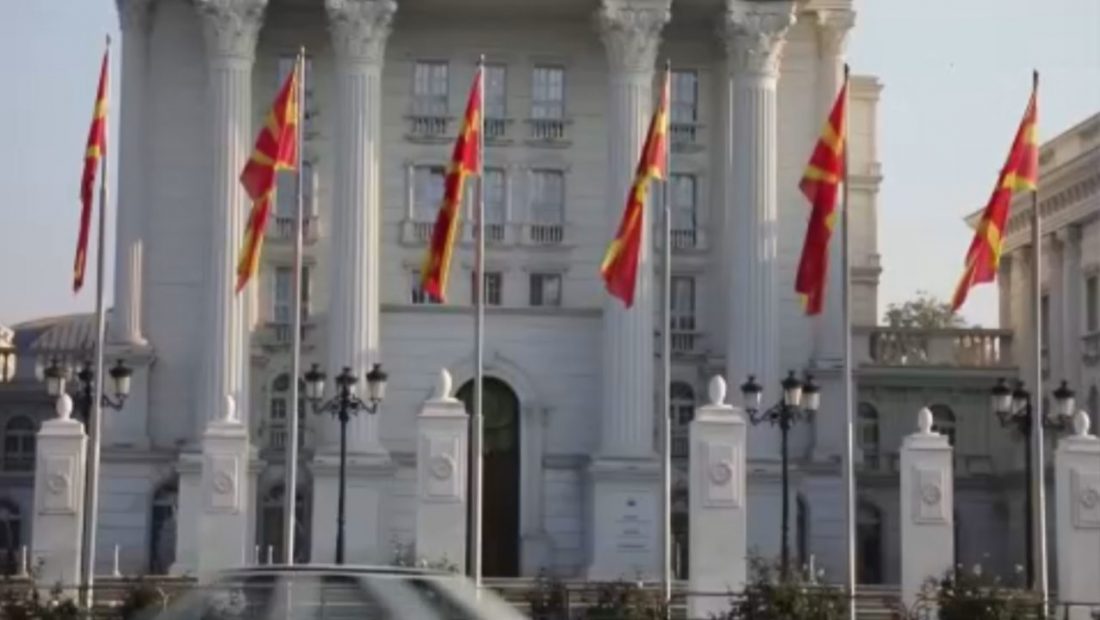 Bulgaria confirms its veto against the opening of EU membership negotiations with Northern Macedonia, effectively blocking Albania as well.

Bulgarian Ambassador to the EU Rumen Alexandrov urged the separation of Skopje and Tirana in the enlargement process during a meeting of the General Affairs Council in Brussels, claiming that Northern Macedonia has not met the standards.

“Albania must be judged on its merits and is ready to move forward on the road to EU membership. Unfortunately, the Republic of Northern Macedonia has not met the conditions for the first intergovernmental conference,” Bulgaria’s ambassador to the EU, Rumen Alexandrov, said.

In recent months, the Bulgarian side has suggested a number of measures for resolving open issues with Northern Macedonia, including the guarantee of Bulgarian nationals’ rights and the fulfillment of the good neighborly treaty and cooperation, according to the ambassador.

“Our partners must make tangible commitments, some of which must be fulfilled immediately and the remainder will be included in the next round of negotiations.  There will be no advancement in the enlargement process with the Republic of Northern Macedonia until that happens.”

Meanwhile, Bulgarian President Rumen Radev said he expects meaningful outcomes from the engagement with Northern Macedonia during a phone conversation with EU Enlargement Commissioner Oliver Varhelyi. Sofia is ready to dialogue, has asked direct questions, and is looking for concrete responses and initiatives from Skopje, according to the president. According to Radev, the debate should focus on upholding the rights of Bulgarians in Northern Macedonia, eliminating hate speech, and honoring Bulgarian history and culture in the Republic of Macedonia.