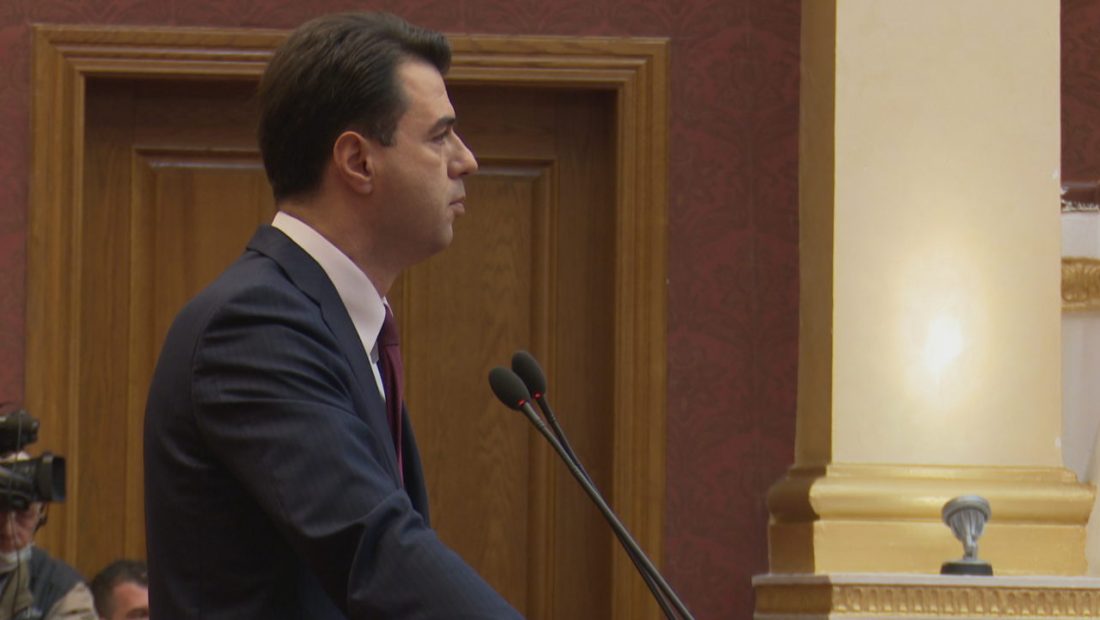 Lulzim Basha, the Democratic Party’s leader, demonstrated in Parliament that Albania has the greatest number of asylum applicants in the region.

“This is the national disaster we are all facing; this is the political immorality exemplified by this government, which is preoccupied with securing the benefits of its oligarchs while not caring about the economic insecurity caused by its actions and inactions to the homes of honest Albanians and businesses. “, Basha stated.

The Democratic Party’s leader presented statistics: “I am presenting you with merely the August figures: Albania: 1432 asylum seekers; Northern Macedonia: 381 asylum seekers; Serbia: 330 asylum seekers; Bosnia and Herzegovina: 157 asylum seekers; Kosovo: 148 asylum seekers; Montenegro: 21 asylum seekers.
1432 Albanians seeking asylum, more than the sum of all other countries combined, are the best barometer, though very sad, of the outcome of your work and all the harm you have done to this country”, Basha addressed Rama.

According to Basha, one of the primary reasons Albanians leave the country is corruption.