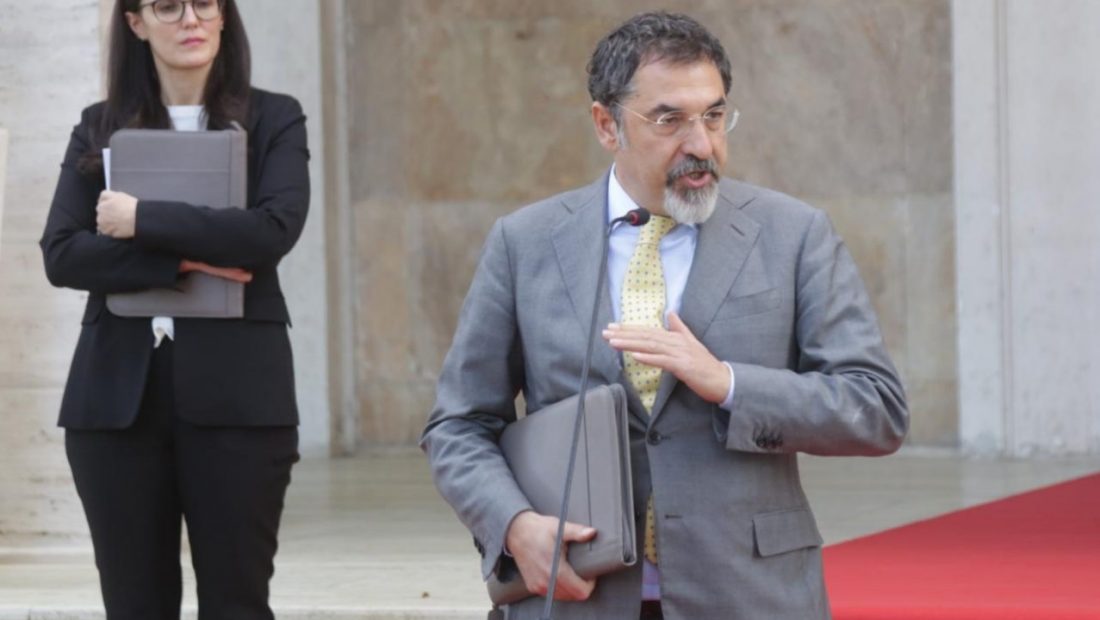 With a simple application, all nationals of Kosovo will be able to get a 5-year residence permit in Albania. Blendi uçi, the Minister of Interior, announced the news after the government meeting. According to him, the Albanian government has authorized the deal between the two countries, which will be signed on Friday.

“We accepted today one of the agreements between Albania and Kosovo that we will sign on Friday, which deals with the respective nationals’ residence permits. It’s fantastic news for Kosovo people, who will simply obtain an application for a 5-year residence visa in Albania, as well as a work permit. It’s also excellent news for Albanians in Kosovo, who will be granted a resident permit with streamlined formalities. It follows a series of agreements that we will sign inside the Ministry of Interior’s various sectors.

When asked about the agreement with the United Kingdom and the likelihood of establishing a refugee camp in our nation, he firmly rejected it.

“There will be no refugee camps in Albania for the sake of other nations’ interests, as Prime Minister Edi Rama, the Minister of Foreign Affairs, Olta Xhaçka, the Minister of Justice, and the Minister of Interior all emphasized emphatically. It is a determination that they will not stay in Albania even if they transit, but that the countries of origin are responsible for those emigrants and asylum seekers.  It is the opposite of what is said in the media.”

On November 26, the two governments will convene in Elbasan for a joint meeting, during which all previous agreements between the two countries will be reviewed.