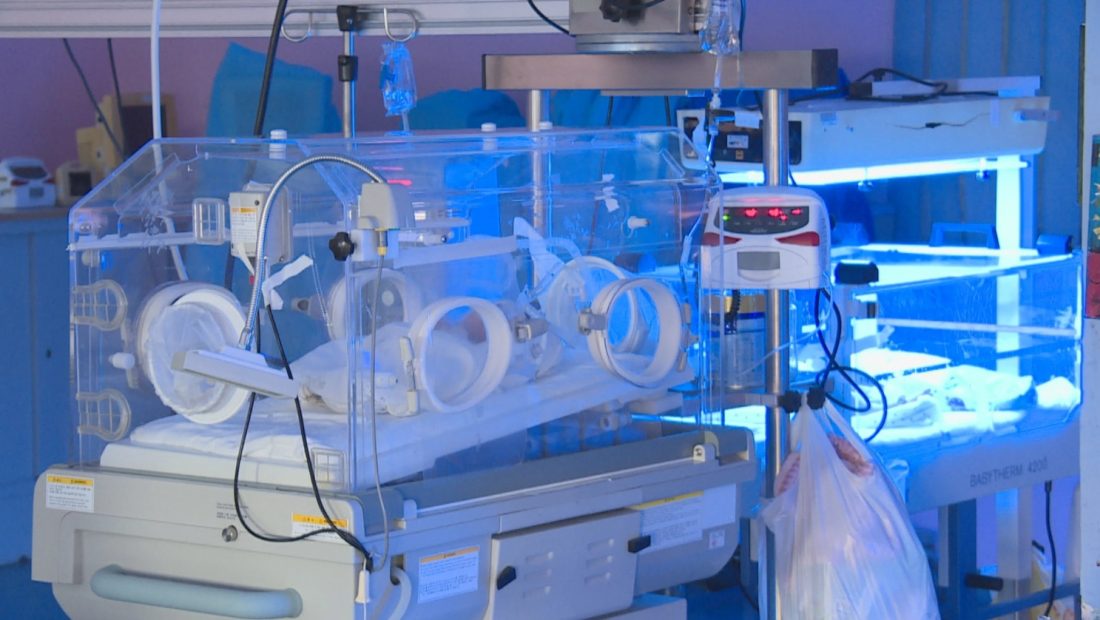 In other words, for every 1,000 births in the country, 10 babies die, a ratio that varies and grows from year to year.

Male babies are more likely to die before reaching the age of one year. But, what are the most common causes of infant death?

“It depends on the mother’s age, treatment, nutrition, nicotine and alcohol intake, all of which contribute to premature birth,” explains Entela Rexhepi, a gynecologist.

One of the most important measures of health-care quality and the country’s economic and social position is infant mortality.