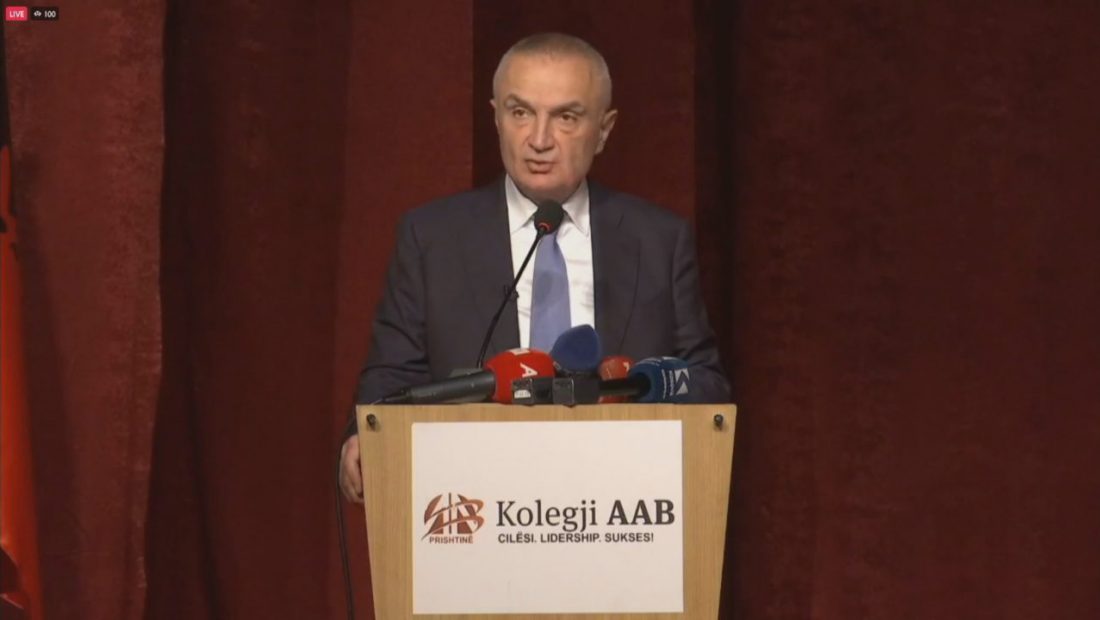 President Ilir Meta spoke out against the “Open Balkan” plan from Prishtina, where he was invited to an event on the Albanian factor in the Balkans. He called it an exclusionary initiative that benefits Serbia.

Meta saw the European Union as Albanians’ sole path to integration, while labeling requests for border modifications as nationalist propaganda.

Meta urged for less media spectacle and more concrete effort ahead of the joint meeting of the Albanian and Kosovo governments.

The President described depopulation as a concern for the Albanian populated countries, and suggested cooperation between the two as a solution.