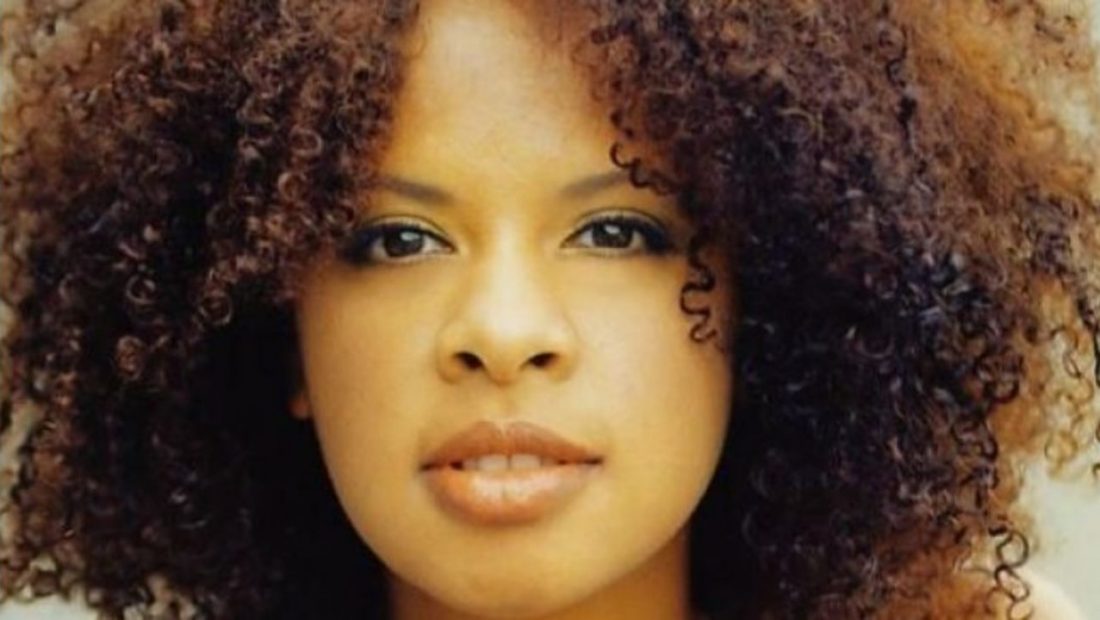 Hueyda El Sayed’s untimely death has left a bitter taste in the Albanian public’s hearts, not only because of her young age, but also because of the public’s admiration for the dancer and moderator of some of Albanian television’s most popular shows since the 1990s.

The initial fascination with the artist with a foreign name and exotic profile turned to admiration for her abilities in a variety of art and media sectors.

Hueyda was born in Tirana, Albania, to Albanian and Sudanese parents who migrated to Albania in the 1970s to study geology at the Faculty of Geology. Due to political circumstances, her father moved to Libya alone and did not meet her until she was an adult, when the dictatorship fell.

Her participation in the show “12 dances without a Saturday” certainly marked the start of her television career, which was followed by increasingly frequent roles as moderator and news presenter.

She afterwards moved to Paris, where she pursued a career in the creative arts, dance, and music. She blended art with social issues, particularly those concerning immigration and human trafficking, as a result of her studies in international relations.

She never forgot her roots, and she occasionally participated in Albanian cultural life, even as a vocalist.  She lived in Luxembourg for many years and expressed her special story artistically in the works “The Color of My Skin” and “The Mask of the Heart”.