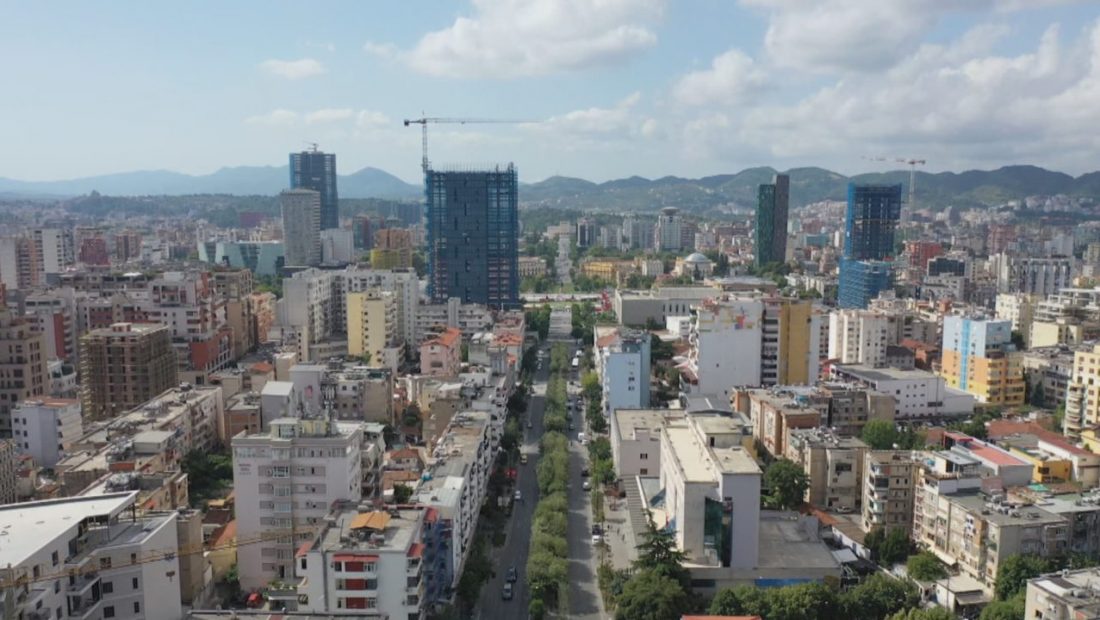 Not only are food and fuel prices rising, but so are rental costs. Living in Tirana is becoming more expensive, according to real estate agents, who also explain why this is happening.

The cost of renting in the capital has grown dramatically, both in the city center and in the outskirts. According to market observations, price increase is projected to be between 10% and 20%. Real estate professionals say price change is also seen in apartment sales, which has resulted in increased rents.

Agents say rents have risen because owners are spending more on improving the apartment’s furniture or condition.

For citizens, particularly those with low incomes, rising prices have become nearly unaffordable. Foreigners who dwell in the capital primarily for employment or investment can only afford the existing level.