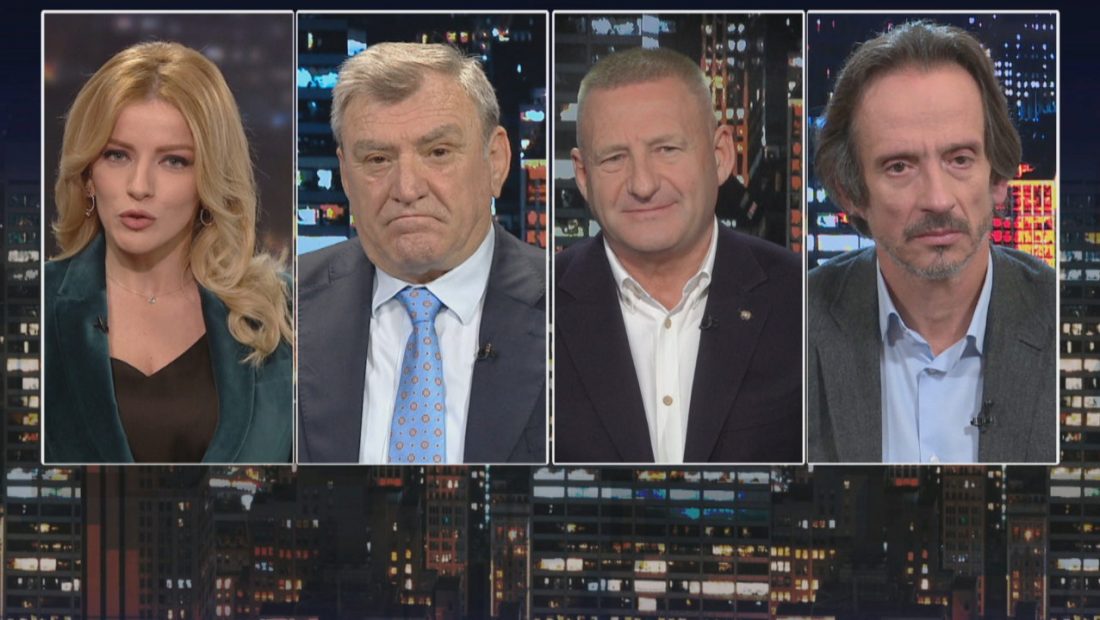 The recent words of President Ilir Meta, who earlier in the day indicated that Lulzim Basha appealed in Berlin to postpone the legislative elections scheduled for June 30, 2019, were discussed by the guests on A2 CNN’s “Debate” show.

Agron Duka stated that he does not tolerate such rhetoric and that the president’s speech makes it appear as though he decided to postpone the elections precisely because the opposition leader requested it.

President Meta, according to LZHK leader Nard Ndoka, has always kept a consistent attitude during the stressful period leading up to the opposition-boycotted local elections. Ndoka further said that Basha is a prisoner of the May 18, 2017 deal and that he did not want to be Prime Minister, as he demonstrated by keeping the SMI out of the previous elections.

The future, according to analyst Ben Andoni, does not lie with the country’s two biggest parties, SP and DP. Speaking about the crisis in the country’s largest opposition party, he stressed that the smaller allies now need to invest in their parties.

“The Allies are in the best position to observe and invest in their respective parties. Neither the Democratic Party nor the Socialist Party have a future in this country. They are no longer representatives of the Albanian people. This is a letdown for all parties”, Andoni declared.

Nard Ndoka, the leader of the Christian Democratic Party, declared that the Democratic Party’s fate will be decided on December 11th, when announced by Berisha and not by Basha. He emphasized that the problem will be resolved if the majority of DP delegates attend this meeting.

Agron Duka, the leader of the Agrarian Environmentalist Party, declared that the parties  are separated into two factions, despite the fact that they do not accept this. He stated that he is concerned that the DP could split into two parties.