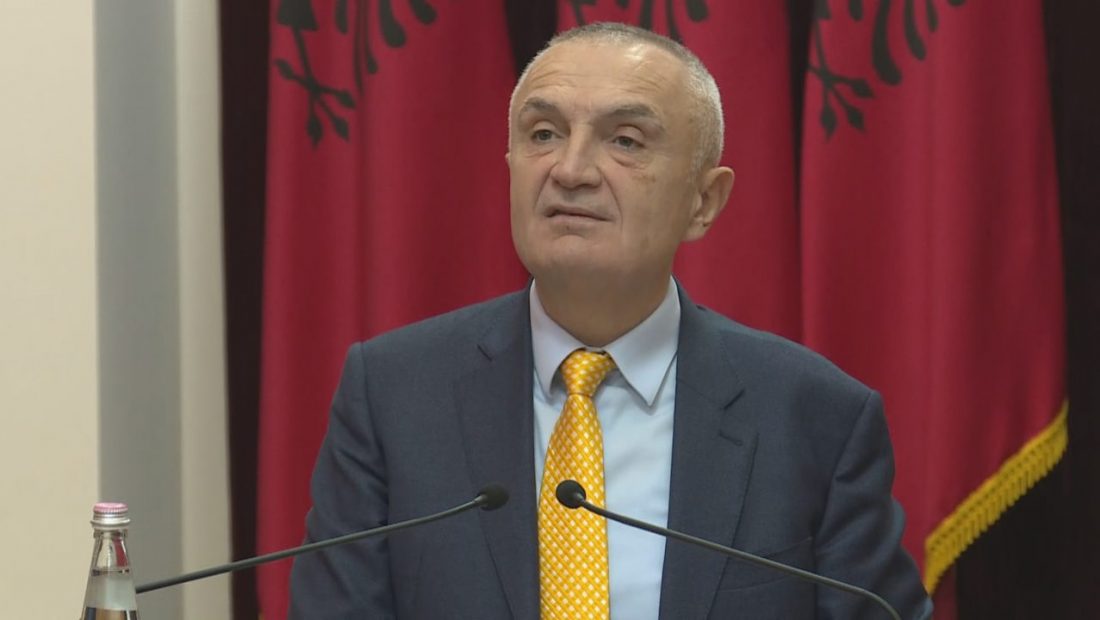 President Ilir Meta has returned to politics after being dubbed an “evil for Albania” by Lulzim Basha, who described him as part of the “Bermuda Triangle”, which would include Prime Minister Rama and Sali Berisha, according to the Democratic Party’s leader.

This gesture by the head of state, according to expert Ben Andoni, is a warning that he will return to the leadership of the SMI after removing the president’s suit.

While Aristir Lumezi supports Meta’s active return to politics, he believes the Socialist Movement for Integration’s days are numbered. Both agree that the opposition’s schism is putting water in the prime minister’s mill.

Berisha’s recent actions have been characterized by a hostile tone, which has included statements directed against the American ambassador, Yuri Kim.

Berisha has filed a defamation case against the American Secretary of State, demanding that he produce evidence to back up his claims.

President Ilir Meta has issued a statement to the media in response to what he deems Lulzim Basha’s accusations and lies, as he recently stated that he has supported the Presidency in recent years.

Ilir Meta stated in harsh tones that during his stay in Germany, Lulzim Basha implored him “with tears in his eyes and by kneeling down” to cancel and postpone the elections, claiming that he could not contain the opposition in the June 8th demonstration.

“On June 6, I was in Germany for a business trip. At the same time, Basha traveled to Germany and urged the president, with tears in his eyes, to cancel the June 8 demonstration and postpone the elections. This is because Basha believed the protest planned for June 8 would devolve into violence and that he would be unable to control the opposition. Lulzim Basha knelt before the president on June 30th, terrified and worried for his obligations to the opposition, whom he repeatedly lied to by pledging to overthrow the government, as well as fearful of legal responsibilities for violence. The president, according to Lulzim Basha, should have done this from Germany. I was briefed on the current situation and the potential for escalation as soon as I arrived in Albania. I announced the election postponement decree a few minutes before the commencement of the demonstration,” Meta stated.