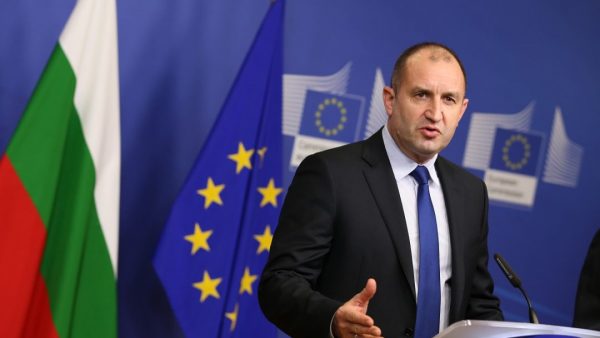 Bulgaria maintains its veto over Northern Macedonia, withholding this way the first intergovernmental meeting with Northern Macedonia and Albania, which marks the progress of the two Western Balkan countries with the EU accession negotiations. After winning the elections, Bulgarian President Rumen Radev stressed in his post-victory address that the new government would not make any compromises to Skopje.

“When it comes to Bulgarian identity and history, as well as the rights of our compatriots across the border, the incoming government should not make concessions from national stances,” he stated after being re-elected.

Following these words, Northern Macedonia’s Prime Minister, Zoran Zaev, reacted by writing on Facebook that he had spoken with Radev and that they had agreed to continue the negotiations with understanding in order to find a solution for the sake of a common European future.