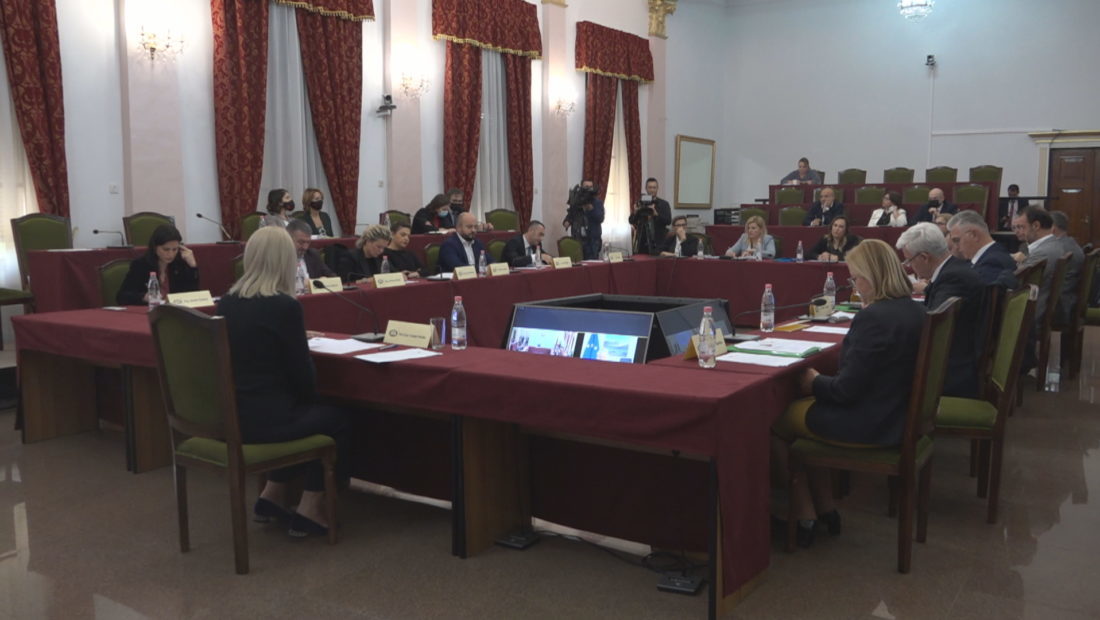 The Parliament was asked to extend the deadline for the three organizations in charge of the vetting process in Albania. MPs have until December 24th to complete the re-evaluation of magistrates, regarding the International Monitoring Operation, the Independent Qualification Commission, and the Public Commissioner.

The Albanian Parliament is working to extend the term of the vetting bodies. The three organizations that re-evaluated the judges and prosecutors in Albania, who had a unified approach, were called to a hearing at the next sitting of the Legislative Council.

“The IOM believes the extension of the terms of the IQC and Public Commissioners to be of major importance in order to complete the vetting process successfully,” Maciej Popovski said. The extension will be sufficient to assess the issues and complete the institutions “.

When asked why the reassessment had not been completed in five years, the ICQ offered many reasons. The first was the number of employees, which the Parliament addressed in the final year of its term, blaming the socialist majority.

“Every year I come and beg for personnel, and every year I get half of what I ask for,” Genta Tafa Bungo said. The fact that the quantity of our decisions has expanded greatly by 2021 demonstrates that we require this amount of advisors.

Covid-19 was the second argument, not just because the work was paralyzed for four months due to the magistrates’ infection: “We got sick individuals with Covid the day before we summoned them to the hearing in 26 cases. They get a post-covid report for another two months, another three months, as soon as we get the investigation results, and all of this causes delays “.

However, ICQ ended its response with a question. According to them, the re-evaluation is not done for 800 judges and prosecutors, but for at least 6400 people who have family ties with these re-evaluation subjects: “We look at the lives of 6400 people. Could we expect to see these for the next five years? I have no idea how to count them.”

Another organization, the Venice Commission, is scheduled to provide the final response, which will be a year-end surprise for the Socialists.

“The Venice Commission has put our request on the work agenda for 2021,” Lindita Nikolla remarked.

The hearing was held in the presence of Socialist MPs, who are continuing their boycott because it is a non-urgent subject for them.