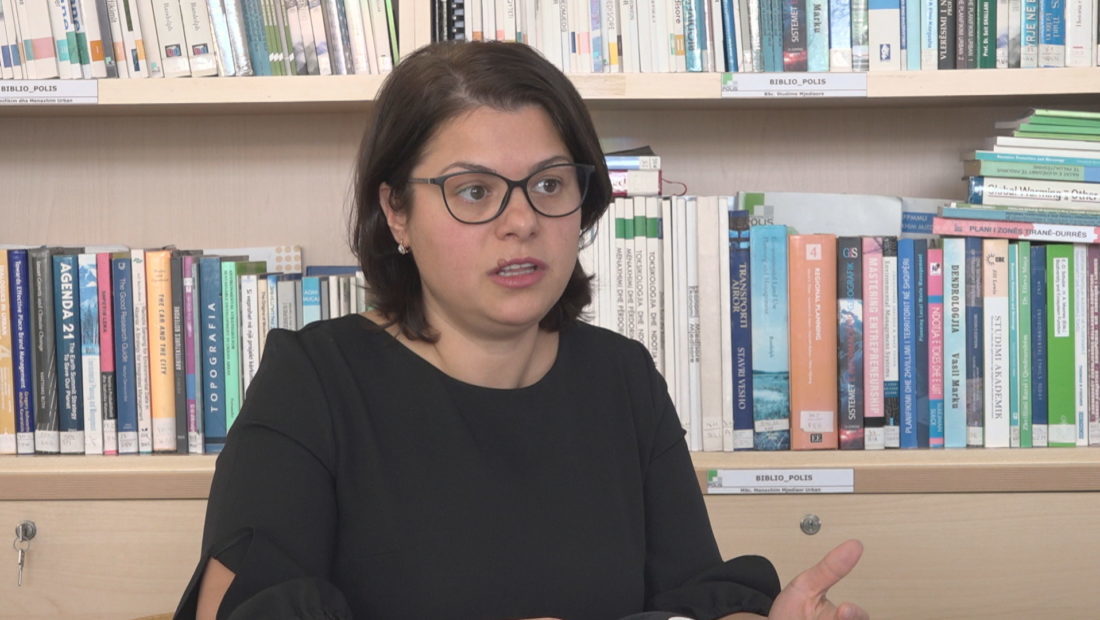 Albania has taken on yet another debt. This time, it’s on the international stage. According to preliminary reports, the Eurobond will be valued 650 million euros and will have a 3.75 percent interest rate. Albania has received this form of debt five times since 2010, bringing the total amount of liabilities to over 2.5 billion euros.

Borrowing is a success for the government since it demonstrates trust to outsiders and the ability to repay loans. The relatively modest interest rate is even more significant.

Is Eurobond, however, truly a “success story”?

“While this is hardly a significant achievement, it does highlight the level of uncertainty and danger that the Albanian market poses to overseas investors.”

If we look at neighboring countries who have issued debts, we can see that they have obtained interest rates of 1-2 percent, which is not a very cheap rate, and we will have to pay interest for the full term “”Observations.”

According to figures from the Ministry of Finance, total public debt, including Eurobonds, has reached over 11.1 billion euros, or 79.7% of GDP. This measure is substantially worse than it was in 2013, when total public liabilities exceeded the quota of 7.5 billion euros, accounting for up to 65.5 percent of national output.

“The amount of debt owed by citizens and the state budget is a significant burden. It is also a factor in determining the interest rates that our country will charge us over time.  However, what matters is for the debt to be allocated to profitable investments.”