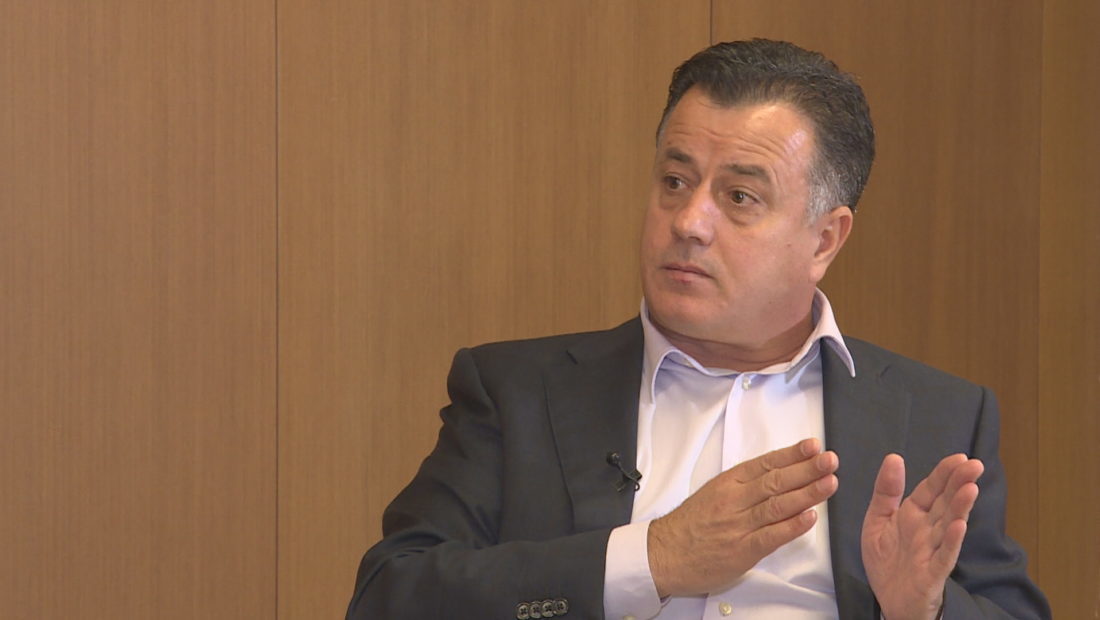 According to Democrat MP Flamur Noka, who spoke with Alba Alishani in the studio of “Debate,” there were ongoing negotiations between the parties over the convening of the Democratic National Assembly and the verification of delegates’ signatures, but they have been rejected by Basha. He stresses that Basha had every opportunity to call the Assembly till November 10th.

Noka adds that there are no two DPs, and thus only one assembly will be held on December 11, for which 4500 delegates out of 5500 have signed, while he dismisses the assembly summoned by Basha as illegitimate because they are a minority, according to him.

To validate the integrity of these delegates’ signatures, he challenges the Democratic Party’s General Secretary, Gazment Bardhi, to verify them, while accusing Basha of staging a scenario with Rama in order to discredit the cause.

Noka claims that Soros, Rama, and Veliaj are organizing the Assembly convened by Basha on December 18. According to him, the latter has recently tried to intimidate Democrats.

When asked if Berisha will be the Democratic Party’s leader, he says there will be a face-to-face confrontation with the regime after December 11.

“On December 11, the assembly will make its decisions, and the Democrats will have only one and only one way to confront the dictatorship, not with drafts, but in person.  We’ll fight tooth and nail until we’ve knocked it down and defeated it. There is a confrontation after the 11th,” Noka declared.

Basha’s aim, according to Noka, was to disrupt and annihilate the DP, rather than bring it to power. He accuses him of leaving all “anti-regime engagements” half done on purpose.