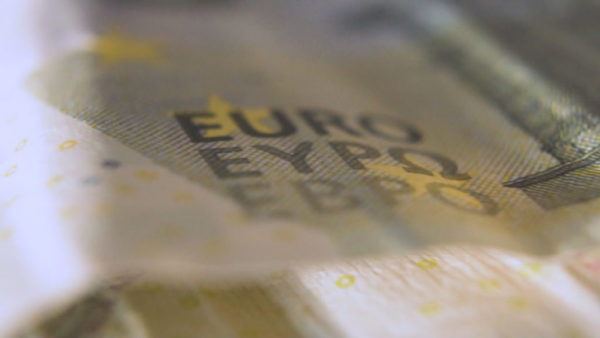 The Albanian government has concluded the Eurobond issuance procedure. According to A2 CNN, 650 million euros have been allocated, based on information provided by sources at the Ministry of Finance.

The administration had demanded between 500 and 700 million euros. This debt is for a period of ten years, with an interest rate of 3.75 percent and a coupon rate of 3.5 percent.

Investor demand for the Albanian Eurobond has been strong, which is good news for the economy because it indicates a high degree of trustworthiness. Other nations in the region, such as Serbia, have previously issued Eurobonds successfully, taking advantage of current low-interest rates on the international market.

This is one of the reasons why our government accelerated the disbursement of Eurobonds. The 650 million euro debt will be used to pay off a portion of the foreign debt and cover the budget deficit. Since 2010, when the Eurobond first appeared on international markets to finance debt, Albania has been issued five Eurobonds in total.

1.15 billion euros have been obtained through Eurobonds, with the latest Eurobond bringing the total to 1.8 billion euros.