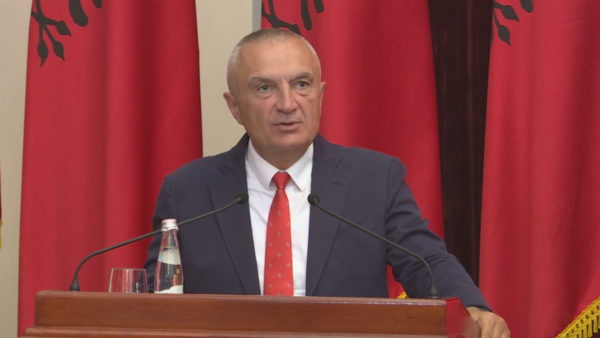 The law “On the approval of the actual budget of 2020” was quietly passed by the President of the Republic, requesting the attention of the Council of Ministers, the Albanian Parliament, and all responsible institutions to take measures to prevent the country’s current financial indicators from repeating themselves.

According to the presidency’s statement, Meta did not return this law because it would make little difference in practice. Among his observations, the President noted that at the regional and global levels, budget support for minimizing the consequences of the epidemic was the smallest.

According to Meta, redistributed health costs account for barely 0.2 percent of GDP, despite the fact that the local government was compelled to take the burden of the pandemic without any additional budgetary support.