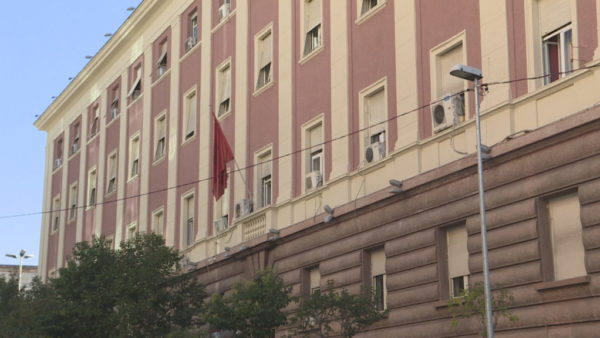 The Parliament’s decision to oust President Ilir Meta will be reviewed by the Constitutional Court on January 18, 2022.

The Assembly approved the report of the investigating commission in favor of the president’s dismissal with 104 votes in early June. Ilir Meta’s infractions during the election campaign, the language he used, and in some circumstances exceeding his competencies, according to the majority, were the key reasons for his dismissal.

This is the Socialists’ second attempt to remove Ilir Meta, and this time they were more determined.

The first attempt by the socialist majority to remove the president occurred in 2019, when Ilir Meta signed an order canceling the date of local elections, which was not recognized by parliament or international organizations, and the Socialists acquired control of 60 towns.