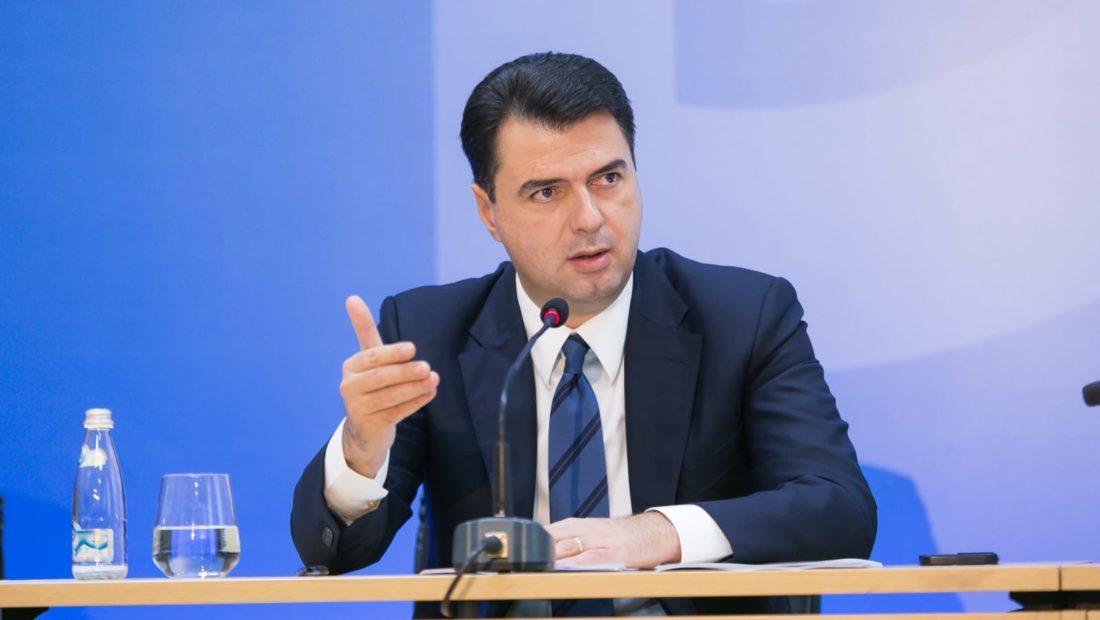 In a meeting held with 71 local leaders of the DP, party chairman Lulzim Basha emphasized that the main task for the party is to come out united from the December 18th National Assembly.

“This saga of using Democrats as a shield for everyone’s own interests is now coming to an end. The Democratic Party’s presidency voted in favor of summoning the legitimate Assembly. Sali Berisha claims that he is unaware of its existence. Where is the morality of the law that Sali Berisha insists on enacting? What is it that he is pursuing? Sali Berisha is unconcerned about the law. Hedoesn’t recognize any of the party’s structure since his purpose is for the party to serve as his shield against the US,” Basha explained.