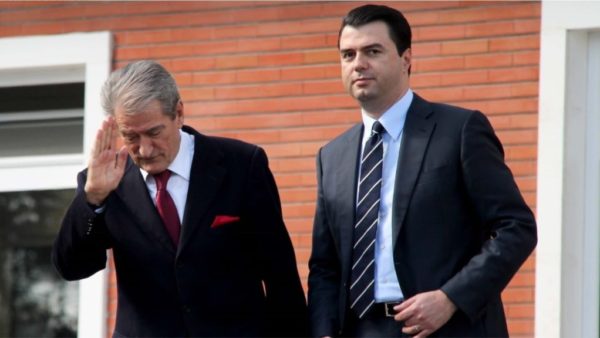 In a meeting with the chairmen of the Democratic Party’s branches, Lulzim Basha stated that the vote of the party leadership provided proof to anyone who questioned its democratic procedures.

Basha also mentioned that the Democratic Party’s National Assembly will be held on December 18, and that “we will emerge united, unwavering partners of the United States and the European Union” from this assembly.
Former President Sali Berisha was also threatened by him.

“Is a rally planned for December 11 by Sali Berisha? Do you think this will set up parallel structures, or do you think it will create them? He stated that the Assembly of 18 is not a legal body. Sali Berisha, as far as I’m aware, has no legal knowledge. Because the goal is destabilization of the DP through illegality, and bunkering. However, the statute provides a response to illegal actions, bunkerization attempts, and harm to the DP’s electoral and political interests. And will prosecute anyone who violates the law. Whoever disregards the party leadership’s decision, including Sali Berisha, will be dealt with according to the party’s statute,” Basha said.

“Enough is enough. “No one is above the law or the others “Basha added,