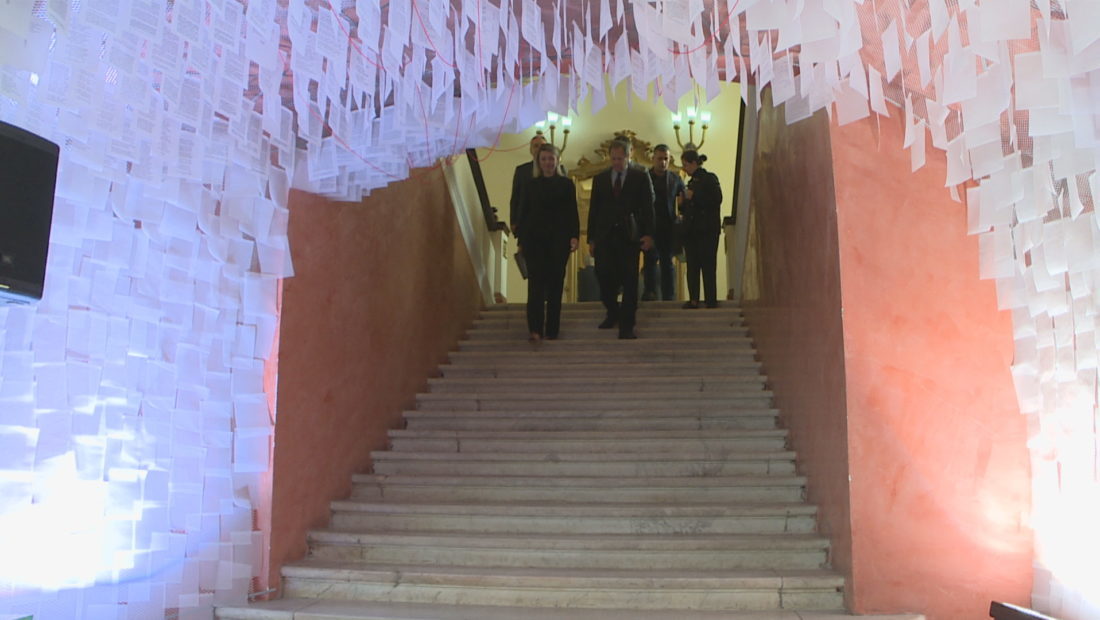 Today, at the Ministry of Culture, an agreement was signed for the institution that will oversee the Jewish museum in Vlora. This museum will serve to tell an Albanian-proud story.

Minister of Culture Elva Margariti gave some details not only about the foundation that will run the museum but also about the progress of the newest museum project during the signing of this agreement with the American Development Fund.

“Contributions with documents, images, and evidence that are echoes of a time not far ago, that the entire world should know and not forget,” the Minister recommended. “There will be five architectural firms from Austria, Germany, Italy, and Israel competing,” says the press release. “Work has begun, and the museum is taking shape; it will be much more tangible in December when we announce the winner.”