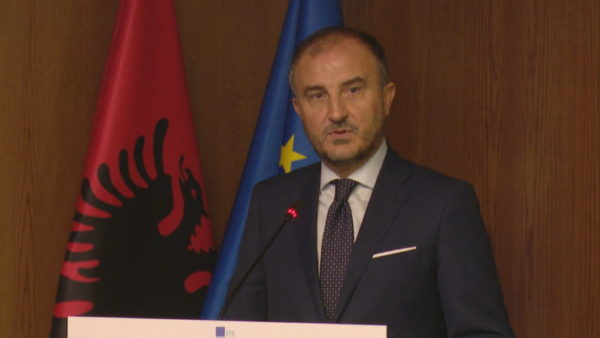 The political situation in Bulgaria is considered to be critical in determining the fate of Albania and Northern Macedonia with the EU integration, as well as clearing the way for the first Intergovernmental Conference to take place. This was said by Luigi Soreca, the head of the EU delegation in our nation, who expressed optimism that the first conference will be held this year.

“We’re waiting for information from Sofia and Skopje.  I can tell you that the European Union’s leaders are working very hard right now to take every chance until December 31 to make this happen. We are optimistic about the situation and are striving to resolve it.”

Bulgaria’s chances of forming a new government increased on Monday, following the surprise victory of the newly created anti-corruption party in the country’s third election in eight months.

With the majority of votes counted, the new center-right party “we continue to change” has garnered more than 25% of the vote, surpassing the former ruling GERB.