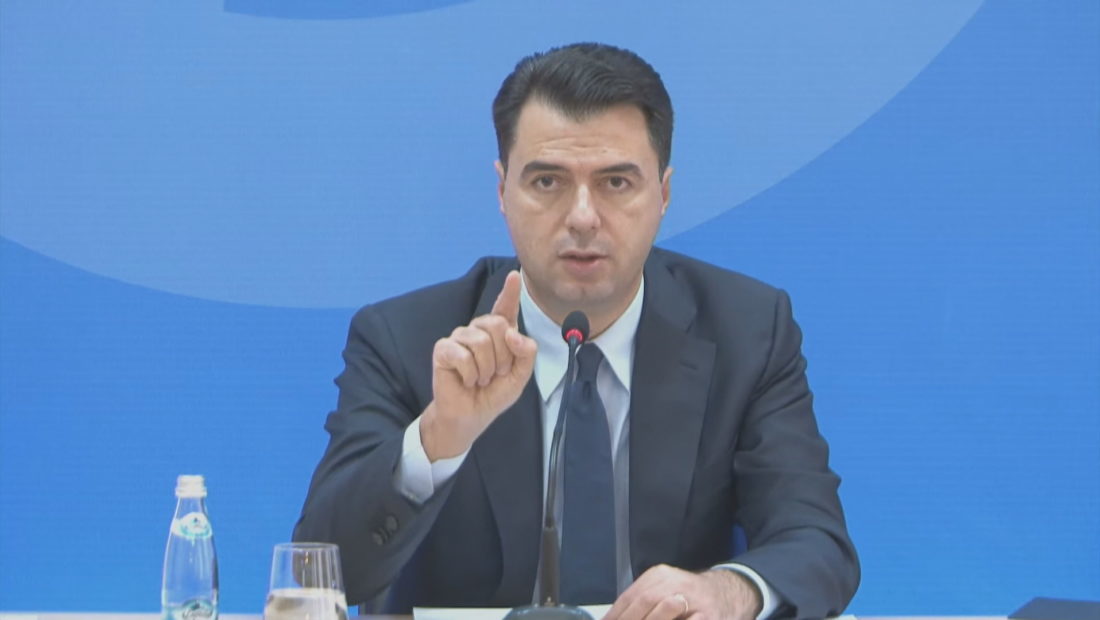 He blamed Rama and Basha, for whom he also had a warning message, and invited the Democratic leader to the assembly on December 11th, in light of this peaceful movement for the return of pluralism in Albania, as Berisha called it.

According to the DP press office, Basha highlighted that the December 11th meeting is not a PD Assembly, but rather a call of a small segment of the PD to oppose the USA for personal reasons, which would result in the PD’s isolation from the US.

“Sali Berisha can even declare war on America, but he cannot do that on behalf of the Democratic Party”, Basha declared.