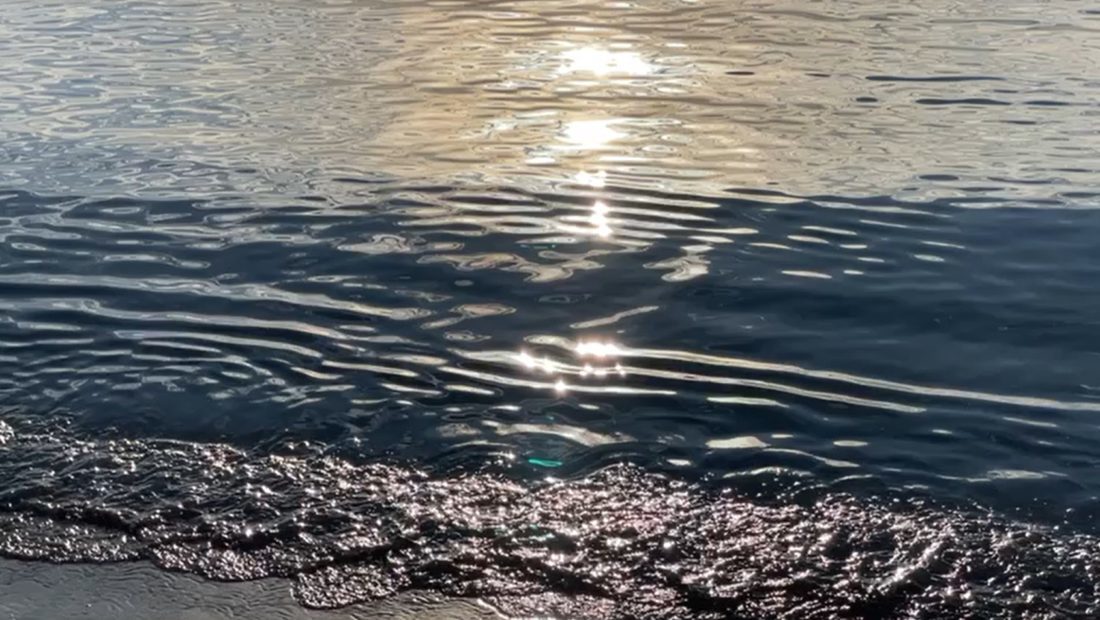 On the coast of Shengjin, an environmental disaster has occurred. Oil has spilled in large quantities into the water, causing significant pollution and a strong stink in the beach area.

In this case, the police claimed that they had identified and declared wanted the captain of a ship belonging to a business suspected of polluting the Shengjin Sea with oily waste.

“Border Police services told us at 15:10 that water contamination had been discovered at the start of the promenade on Shengjin’s coast.

The Shengjin Police Station, the Lezha Commissariat, and the  Economic and Financial Crime Investigation specialists responded to the reported site right away and began conducting preliminary investigations to completely establish the circumstances of this case.

The merchant ship sailed with the citizen EK, for whom the search warrant was issued, for the criminal offense ” Pollution of air, water, and soil “, as it is suspected that it has dumped oily waste in the sea of Shengjin, during the verifications carried out and after the administration of the report of ship departures in the port of Shengjin by the Police services.

In addition, pollutant samples were gathered for further analysis, and the practice of leaving the ship in port was implemented “, according to the police.