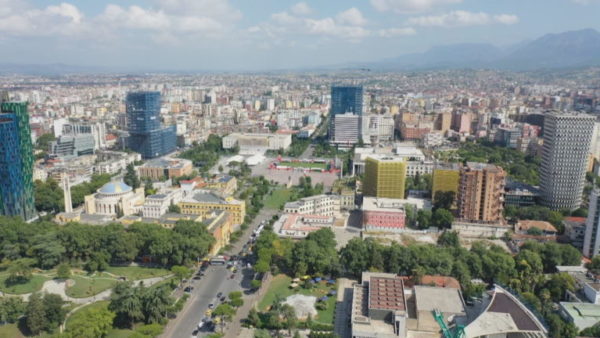 According to the European Commission, Albania’s economy is rebounding faster than planned, but not as well as the Albanian government believes.

According to the EU’s autumn report on economic forecasts, the Albanian economy will develop at a rate of 6.9%, up from the previous estimate of 4.1 percent. However, this is a far cry from the Ministry of Finance’s forecast of 7.6% increase.

The Commission lists the low vaccination rate as one of the short-term dangers, as well as the prospect of a sustained period of rising energy prices, which would make imports too expensive for the country.

The EC anticipates food and fuel price increases to be temporary, but they will increase wage pressure.

Unemployment is expected to reduce to 10.3 percent by the end of 2023, according to the research.