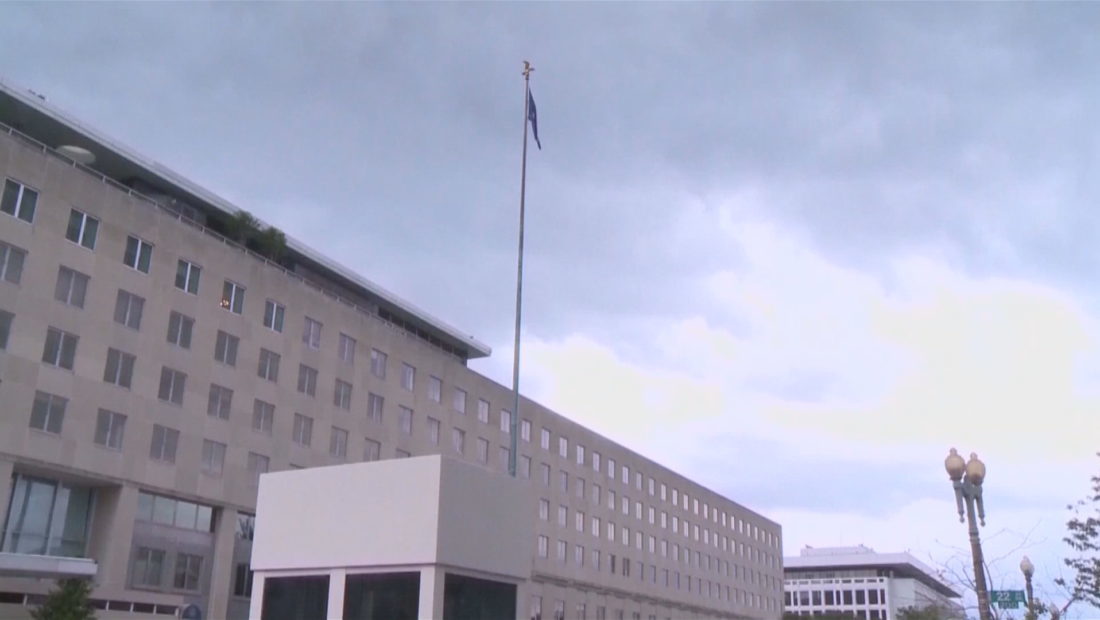 For the first time, the US State Department responds to Kosovo, Serbia, and Bosnia and Herzegovina’s failure to get invitations to the democracy summit.

The DASH did not comment to why no special countries were invited to the December event, in a response to the Serbian version of VOA. He also did not elaborate on the significance of the process for selecting the guests. Instead, he emphasized that the US seeks representation from countries in various regions with distinct socioeconomic features. The official, speaking on the condition of anonymity, also revealed President Joe Biden’s priorities for this summit.

“To defend ourselves against authoritarianism, in methods to handle and fight corruption, and to promote respect for human rights at home and abroad, innovative and strong dedication will be required,” a DASH official told VOA.

“President Biden’s fundamental conviction that democracies must unite, learn together, support one other, and work together to address the world’s most serious challenges is demonstrated by the summit,” he said.

There is currently no definitive number of attendees for the December 9-10 event, but the American news outlet Politico published a provisional list that contained invitations to Albania, Montenegro, and Northern Macedonia, as well as the exclusion of Kosovo, Serbia, and Bosnia and Herzegovina. Serbia, on the other hand, will not be attending the democracy conference, according to the US Embassy in Belgrade.