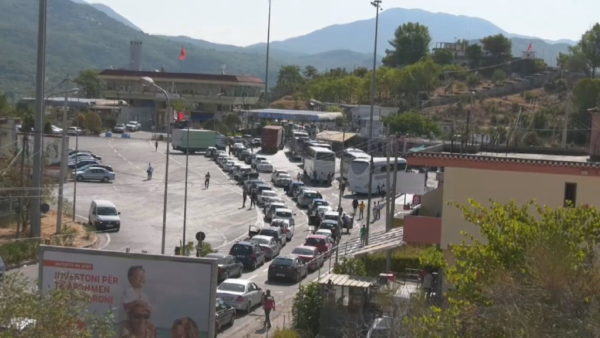 The maritime border, the Cham issue, and Albanian emigrant rights all obstruct the establishment of optimal Albania-Greece relations.

According to a study done by the Albanian Institute of International Studies, citizens’ perceptions of the bilateral relationship have not exceeded the normalcy barrier for numerous years.

Mimi Kodheli, head of the Foreign Policy Committee, envisions a bright future for the bilateral partnership, but sees the law of war as an unnecessary impasse.

“The law of war is applied to matters that we are familiar with, such as property and narrow interests. However, we must sit down and talk in a way that benefits all parties. A good example is the delimitation of the sea “, Kodheli stated.

However, Vangjel Dule, the leader of the Union for Human Rights Party, has a different perspective on the government’s treatment of the Greek minority in recent years.

According to Dules, the Greek state has improved the treatment of the Albanian community in Greece, whereas the Greek minority in Albania has experienced the opposite.