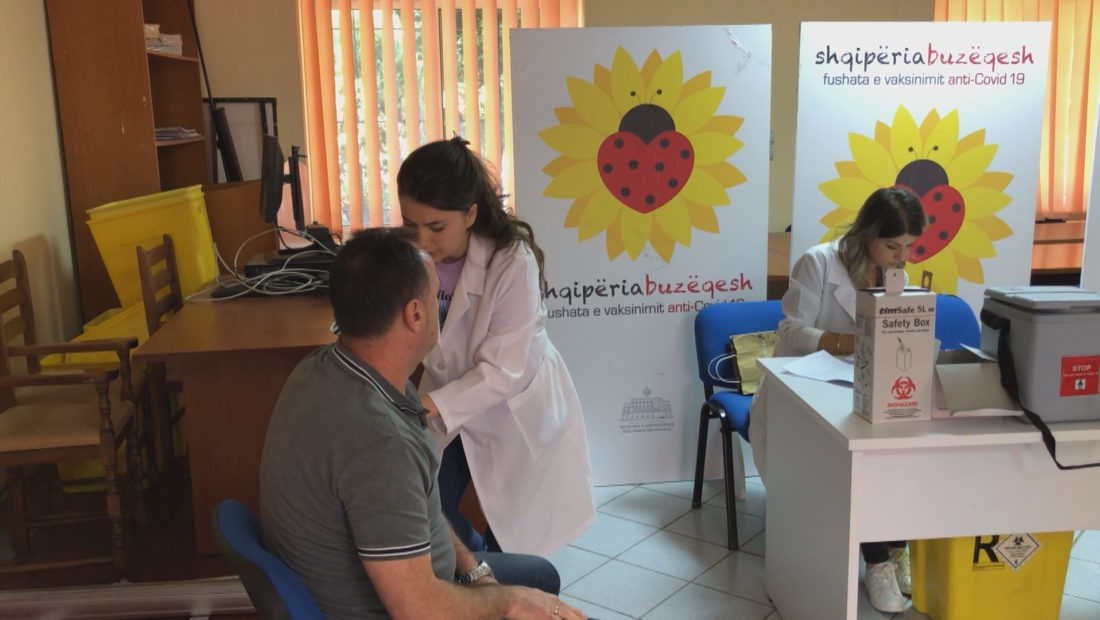 Despite the Ministry of Health’s daily reporting, epidemiologists estimate that the number of pandemic infections is many times higher.

This period is comparable to a year ago, when the vaccination had not yet been administered. Two reasons, according to epidemiologist Fabian Cenko, have contributed to the pandemic’s spread.

During the months of November, 340 residents were tested at this health center, and over 100 cases were found to be positive.

The most testing are performed at private laboratories near Rinas Airport. According to A2 CNN sources, a clinical center performs between 50 and 150 tests each day on average, as a result of the rigorous regulations that European countries have imposed on Albania.