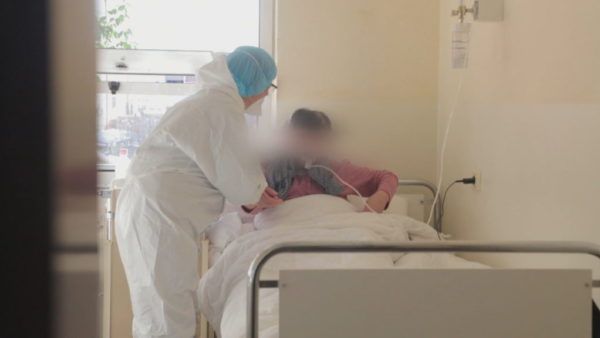 The country’s death toll climbed in the first nine months of the year, compared to the preceding year.

According to figures from the Institute of Statistics, the country lost 21,471 citizens between January and September, up from 18,208 in 2020.

On the other hand, from April 2020, when the pandemic wave began to have an effect in Albania, until the end of September 2021, the country has lost almost 11 thousand more deaths compared to the average of the respective periods 2016–2019.

Tirana is also the region with the largest increase in mortality, at 44 percent, according to INSTAT data. Fieri is second with 40.3 percent, Durrs is third with 33.7 percent, and Lezha is fourth with 31.8 percent.