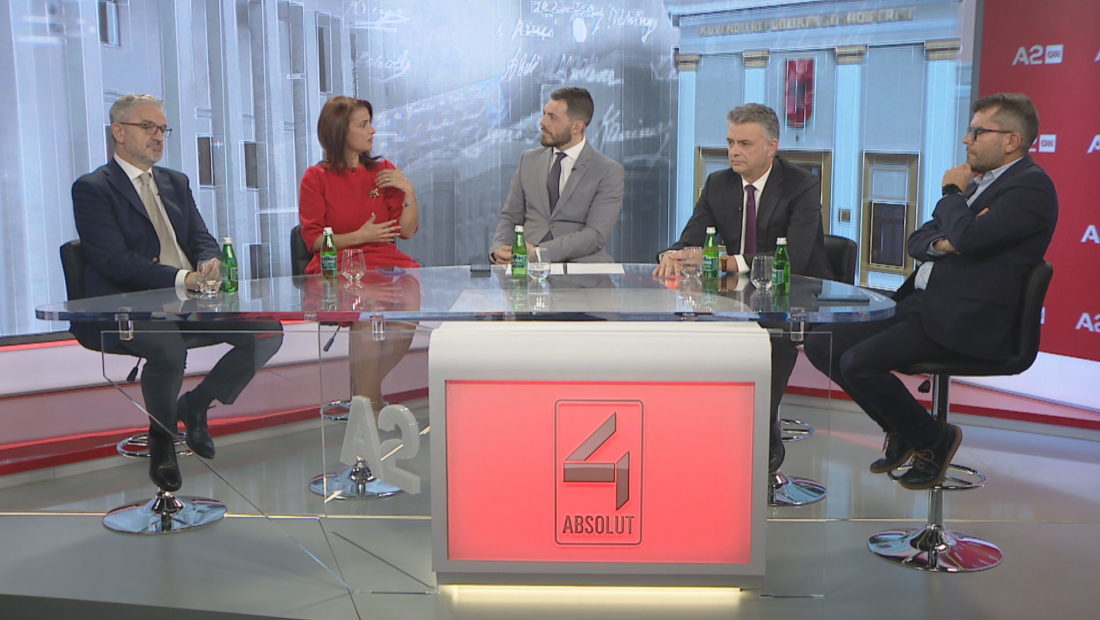 The Democratic Party’s recent events and the National Assembly summoned by former Prime Minister Sali Berisha on October 11 were discussed on Thursday’s “Absolute 4” with Blendi Salaj on A2 CNN.

Former Democratic Party Secretary Arben Ristani explained how a party’s Assembly is called, noting that when heit is called by the membership, the Assembly validates the delegates’ signatures.

Ristani declared that nothing constitutionally prevents Berisha from aspiring to the Democratic Party leadership or the position of Prime Minister, and that the Democrats will decide on December 11th, along with many other matters.

Sali Berisha calling this extraordinary Assembly is a rare event in our country’s 30 years of pluralism, according to political journalist Jolldiz Mitro.

“This is the first time we have faced an extraordinary assembly like Mr. Berisha’s. But it’s not the first time in 30 years that the Democratic Party has seen dismissals and resignations. When he commanded the DP, Berisha sacked and expelled several significant members. Eduard Islami and Tritan Shehu have been dismissed from their positions as party chairman. They’re not the same form, but they’ve crossed the party line. There were long-term exits, but Berisha recycled them”, Mitro stated.

According to Dritan Shano, Sali Berisha has a 50/50 chance of becoming the Democratic Party’s leader, despite a long-running spat with Basha.

Shano regarded Lulzim Basha as the “Berishist number 1” who earned the party’s stamp through techniques utilized by the former PM.