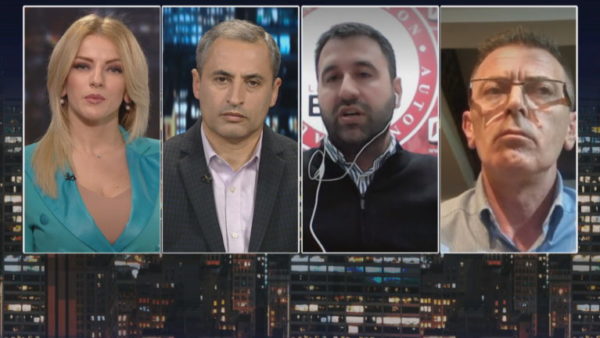 Despite being a member of the ruling coalition, Arjanit Hoxha, Northern Macedonia’s Minister of Agriculture and Secretary of the “Besa” movement, believes Zaev’s administration should resign.

In an interview with A2 CNN’s “Debate,” Hoxha stated that the “Besa” Movement aspires to overthrow this administration solely because democracy is in jeopardy.

“We, as the Besa movement’s leaders, have decided that this government must pass a resolution of no confidence, and that this government must fall, and that a new government must be founded on the principles of equal partnerships among the parties that will engage in administration.  I respect the decision of the party authorities, and we are acting in a manner appropriate for a political entity. We’ve demonstrated that we’ve been under pressure for a year. We attempted to overcome the obstacles. We are the signatories of the initiative to overthrow the government. Besa has not discussed the future steps with anyone else. Because democracy is in jeopardy, the government must resign. VMNRO-DPMNE was deposed for the same reason,” Hoxha explained.