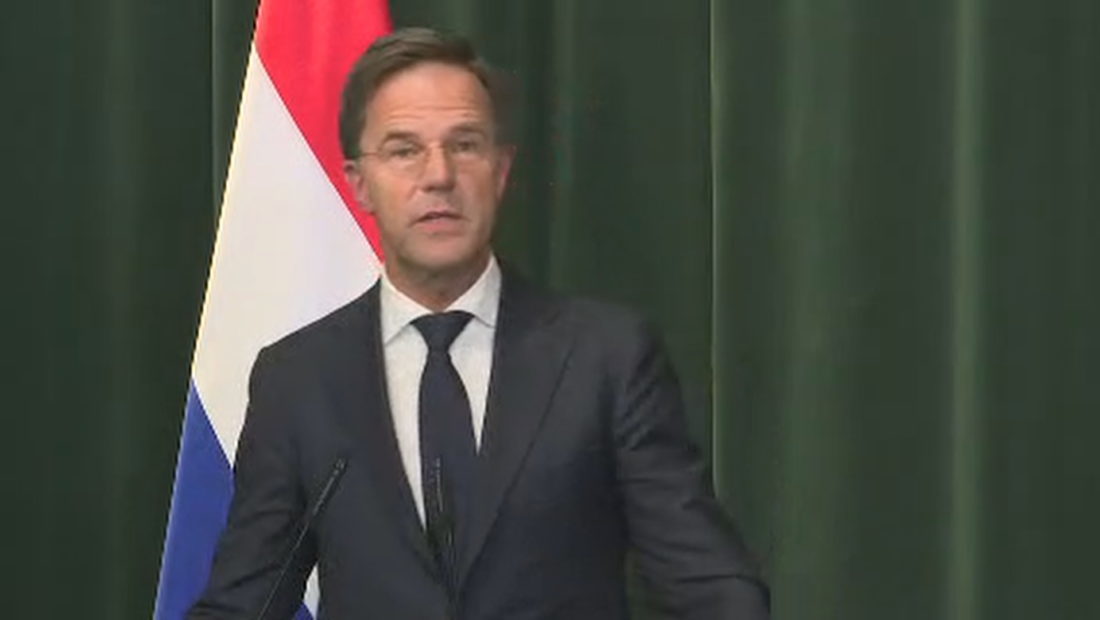 The Netherlands used to be one of the countries impeding Albania’s integration, but it has now reversed its position. Prime Minister Rutte explained why he took this strategy during an official visit to Tirana, where he pledged his country’s support.

“In the fight against organized crime, we’ve had a very tight connection for the past two years. In order to deepen cooperation, we also discussed it during our bilateral meeting. We all have a lot of work ahead of us, but the progress gained in the last five years has allowed us to say “Yes.” “We want this region to have a European Union viewpoint because we are friends and neighbors, and because those outside the region may have different interests,” the Dutch Prime Minister remarked.

Prime Minister Rama expressed gratitude to his Dutch counterpart for his dedication to settling the problem between Bulgaria and Northern Macedonia, and expressed hope that the first intergovernmental conference will take place this year.

“We know that France, Germany, and the Netherlands are all prepared to represent the EU at the first intergovernmental meeting with Albania and Macedonia to begin the lengthy negotiation process, but the deadlock produced by Bulgaria’s veto must be overcome. I applaud my friend Mark for his personal assistance in engaging with the Bulgarian side toward a settlement and ahead of the European Council’s December meeting,” Edi Rama stated.

Prime Minister Rama has requested the EU for greater assistance while proposing “Open Balkans” as a solution to the region’s crisis.

“What we’re seeing in the region these days, which aren’t favorable indicators in Bosnia and Herzegovina or between Serbia and Kosovo, is a reason to beef up forces and collaboration. The “Open Balkans” is a device, not a magical key, that fulfills this purpose. I believe that there should be no ‘either yes or no’ when it comes to integration; instead, we should build spaces to provide young people greater opportunities,” Rama continued.

The Dutch Prime Minister backed the plan, emphasizing the need of regional cooperation.

“We support regional integration as long as everyone is on board, which I believe they are. It helps with the progress of membership discussions. I’m concerned about Bosnia since it appears like Bosnian Serbs are currently breaking both the Dayton Accords and the Bosnian Constitution. We’re working hard to keep those countries’ political systems from dividing.”

Rutte’s visit to Albania came to a close with a tour of the Pyramid, a project on which Dutch architects are now working.