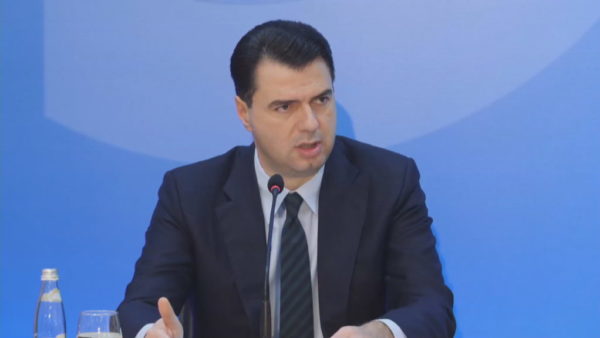 Lulzim Basha, the Democratic Party’s leader, has called for an end to impunity in politics, as well as screening.

Basha said on Twitter that politicians should be purged of those who have abused Albanians’ confidence.

“Albania is Europe’s poorest country because it is also Europe’s most corrupt.” A thousand and one anxieties of people trying for a better life, entrepreneurs struggling to survive in a non-competitive economy, the elderly oppressed by inadequate pensions, and young people dreaming bigger and bigger dreams every day “Many, far from Albania,” Basha said, “are a plea to end impunity, to purify politics of all those who have abused voters’ trust.”