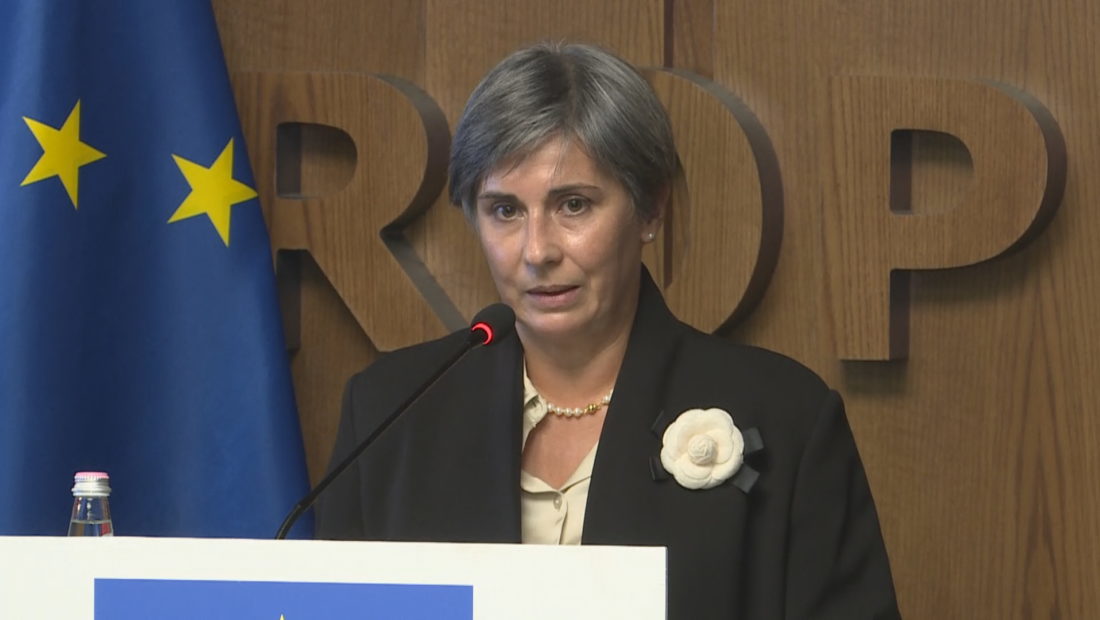 Isabel Santos, the European Parliament’s rapporteur for Albania, stated that the Western Balkans countries should prioritize the European integration process.

“The Open Balkans have no relevance on the progress of European integration. It does not belong to me. It is a program aimed at improving collaboration between Western Balkans countries, but what matters to me is the process of European integration, on which I am concentrating my efforts. And I am certain that everyone is focused on this process,” Santos stated following a two-day visit to our country during which she met with all the major political actors.

Santos stated that Albania has met all five of the European Commission’s criteria, but that an agreement between Bulgaria and Northern Macedonia must be reached as quickly as possible to allow for the holding of the first intergovernmental conference.

“Albania has met the criteria, this is self-evident. Albania is being treated as if it were a member state. We are here, we are investing in Albania,” she added. “The date of the accession negotiations is irrelevant in terms of transforming the lives of residents.”