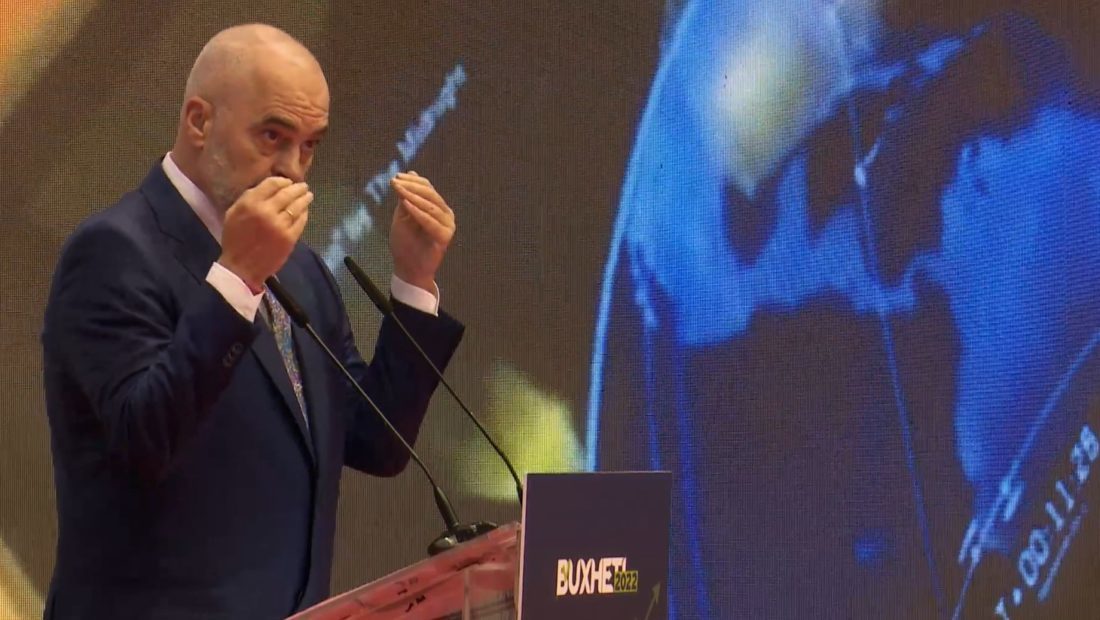 Prime Minister Edi Rama demonstrated how law enforcement will benefit from the first satellite deployed into space at a meeting with the State Police to discuss the 2022 budget.

“You’ve heard and seen several stories of galaxies with satellites. There is nothing wrong with making others laugh, as laughing is necessary for health. However, with the first Mars-based satellite, we will have daily real-time data, and the police will no longer be reliant on how well police personnel performs fieldwork, but on data collecting “, Rama stated.

“Also, the police will get real-time data on the common enemy: environmental degradation,” the Prime Minister continued.

“Illegal landfills are environmental crimes, and the police are not only responsible for locating crime scenes within their jurisdiction, but also for apprehending the perpetrators of these crimes. It is untenable for 3,000 square meters of gravel to be filled in the Soda Forest while the cops remain silent and unobservant.”