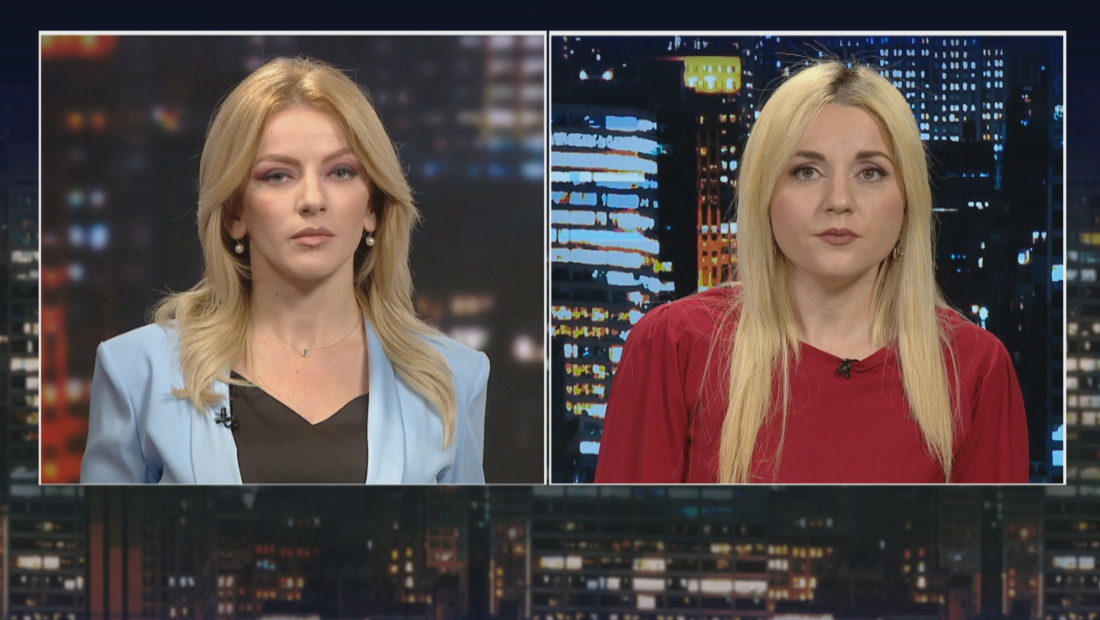 In an interview with A2 CNN’s “Debate” with Alba Alishani, sociologist Entela Binjaku stated that matters of a sexual nature are difficult for Albanian society to face.

Binjaku emphasized that while awareness and reports to the police have increased in recent years, this also demonstrates the severity of the situation.

“I believe this is not a new occurrence. For years, we have pleaded with all actors to exercise greater care. When it comes to sexual nature, our culture struggles to face it, much more so when it comes to minors. Concerns about sexual harassment in schools, on the other hand, I believe they should be treated extremely seriously.

“Today, I see in people a higher level of courage to seek help. When a matter is reported in the media, it is because the person has exhausted all other avenues and is left with the final option. I feel that the increased awareness has begun to have an effect, as seen by the high number of report, which demonstrates the high rate of these occurrences. However, not all residents have this courage” sociologist Entela Binjaku stated.

Recent child abuse instances, the most serious of which occurred in Pogradec, where the school administrator is suspected of sexually harassing two juvenile children, were extensively addressed on A2 CNN’s “Debate”.

Irena Shanaj, a psychologist expert, was invited to the panel and advocated for a stronger role for psychological service providers. Shanaj also urged psychologists in public schools to take a proactive role in combating phenomena that jeopardize children’s healthy development.

“Recent events should serve as a wake-up call to our society and educational institutions. We frequently experience abuse and bullying in our job, and we are confronted with an immediate necessity to prioritize the child’s best interests. We must take care of a child’s healthy development on all levels. Our interventions should be guided by the child’s development and ability. We must look after child carers and place a special emphasis on abuse. Fortunately, I work in a college that values psychological services and educates students and parents about the function of the psychologist. Students and parents can come to the psychologist for anything they believe should be referred. We must initiate reform from inside, and by that, I mean psychiatric service providers. I wish, but it is more common for me to encounter inactivity and a lack of scruples on the part of psychiatric treatment providers. I’m interested in the spectator phenomena and would like to report on such instances. Not just for discussion, but also for referral to the appropriate institutions,” Shanaj told A2 CNN.

Ndriçim Mehmeti, an education specialist, stated that Albanian society is male and abuses women throughout their lives.

“We have failed in numerous endeavors and are accomplishing very little. There are no working circumstances in public institutions; it is impossible to teach 2300 kids in three schools with a psychologist, even if he adheres to all of the rules and is the most dedicated person. We live in a patriarchal culture that abuses women from conception to death. The majority of women are viewed as sexual objects rather than as worthy partners in society. In the family, dialogue is discouraged. This is our mentality.

“We have families who have dispersed and children who have been abandoned by grandparents who are unable to comprehend this generation. Most importantly, the educational process is not determined by the school. Our school has transformed the instructor into a secretary who takes notes; in the end, numbers are as necessary as tomatoes.

“We have three links that are supposed to run the school, but they are incapable of doing so. The directors, many of whom are alcoholics, have a security officer and a psychological service available to them. What do these three individuals accomplish?” Mehmeti stated.