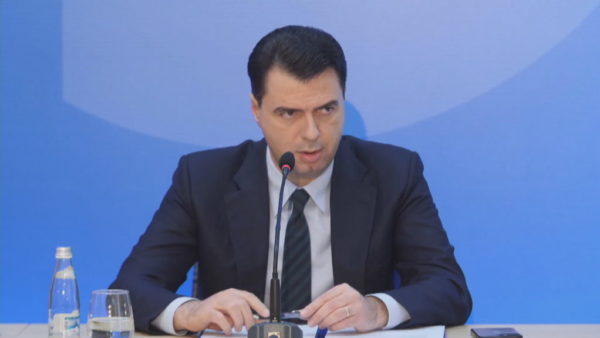 Lulzim Basha, the Democratic Party leader, has maintained his views on political vetting, which he believes will resolve Albania’s economic crises and corruption. In a social media post, he asserts that the budget is determined by clientelistic PPPs (Private-Public-Partnership), not by families and companies.

“A corrupt state serves no one but a small minority that lives at the expense of the vast majority of Albanians, and thus the budget is determined by clientelistic PPPs, not by families and honest businesses”, Basha declared

According to the DP leader, the crisis is impoverishing citizens and displacing young people.

“This corruption epidemic is impoverishing citizens, displacing youth, and stifling the economy. The solution is to cleanse the politics of corrupt and law-breaking officials. The remedy is political vetting! “