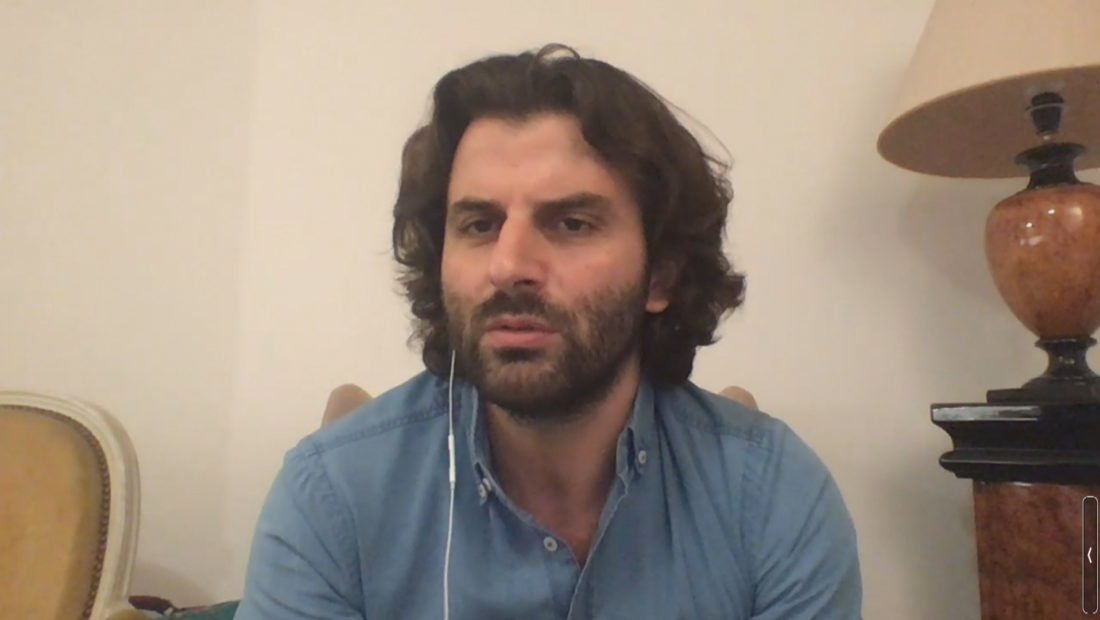 The Balkans offer no option or alternative that is open to Albania and Albanians. This conclusion was reached by analyst Nezir Kraki, who believes that this campaign began as a Serbian plan aimed solely at defactorizing Albanians in the Balkans. He remarked in the studio of A2 CNN’s “Absolute 4” that Serbia is a regional superpower with different objectives than Albania and Kosovo.

“The open Balkans served as a backup plan for Balkan political exploitation, providing fuel for near-dictatorial leaders in some countries, who took advantage of the Trump presidency’s vacuum.  A five-year vacuum developed, allowing the Balkans to do as they wished. Serbia came up with the concept of opening locally in Europe. Serbia is a superpower in these 6 countries in the region and does not have the same interests as Albania and Kosovo,” says Kraka.

Despite Serbia being the only country in the Balkans that produces, he claims that Albania and Kosovo have no interest in this endeavor because they have access to markets and are not industrial powers.

“What would Albania be interested in?  Albania is not an industrial power, yet markets are accessible. Serbia is the only country in the Balkans that produces. The Serbian market, as well as the Kosovo market, are both accessible. There is no incentive to enhance regional exchange because there is no blockage. With this concept, Serbia has another purpose in mind. The goal has long been to eliminate Albanians from the Balkans and defactorize them. Unfortunately, Rama provided them with this opportunity. Direct talks between Belgrade and Tirana to resolve concerns between Albanians and Serbs, such as the proposal of splitting Kosovo, fortunately failed. There is no solution, thus an open Balkan cannot be an option. It does not provide any options between needs and solutions at any time. Because it does not provide any tangible results. Serbia has a stronger economic presence in the Balkans than any other country. No one prevents Albania from selling to Serbia and Bosnia and Herzegovina.”