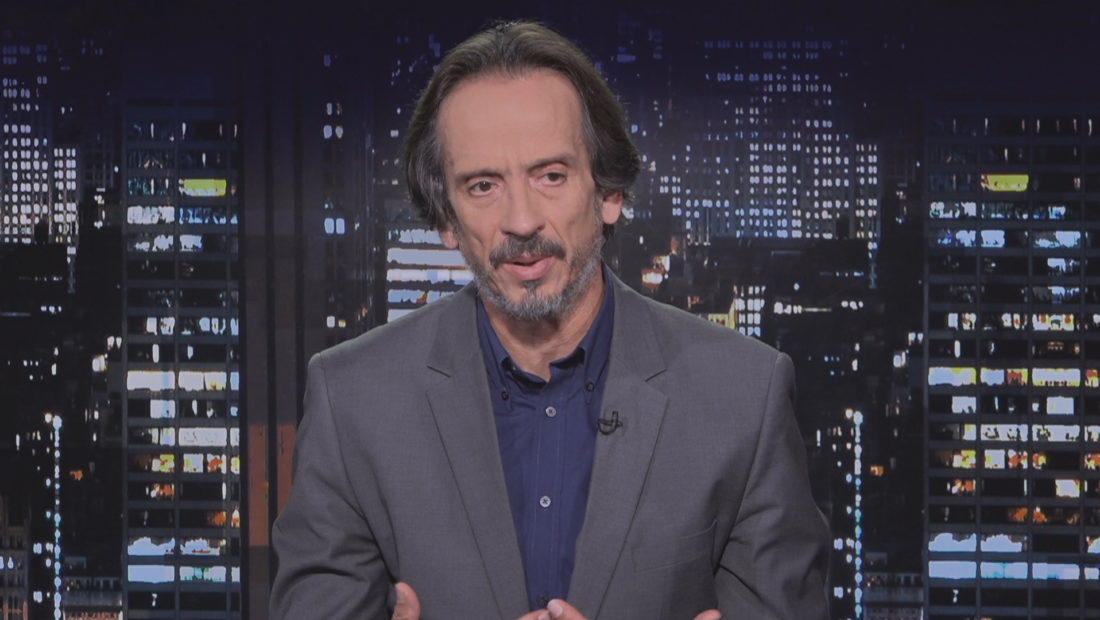 “How can we build a common market with two nations that have not been so good to us if we can’t make a common market with Kosovo?” This question was posed by analyst Ben Andoni in the studio of A2 CNN’s “Debate,” in reference to the Open Balkans initiative, which convened in Belgrade today for its next meeting. According to him, the initiative’s leaders are unsure about the Open Balkans and lack a framework for the future of our economy.

“Serbia’s and Albania’s respective economies reveal a great deal about their distinct economic issues. Cooperation is something that countries should and can do. How can we build a common market with two nations that have not been so friendly to us if we can’t make one with Kosovo? The challenges have been enormous since CEFTA. Serbia has always been the center of attention, and not just because of what it is doing now. In the absence of an intergovernmental committee, the two politicians’ rhetoric reveals that they, too, are unsure about the Open Balkans. How beneficial is this to our countries? This indicates that many things are being improvised and they do not have a structure, do not calculate the future of our economies.”

Andoni believes that the economy should be the primary priority. We should look at the discussion with economic specialists familiar with the Balkans’ markets and cash flows. He claims that there is a lack of knowledge in the region on how and who can profit from Open Balkan.

“Rama and Vucic are open about their actions. It doesn’t take much to figure out their mindset. There is a lack of knowledge in the region. There have been no studies conducted to assess who, what, and how much Open Balkan can help the Balkan countries. We should take a look at the economics experts’ meeting the day before. I believe the main focus is on yesterday’s reality rather than today’s.” They are people who are familiar with the Balkan markets and capital flows.”

Andoni believes that by opening the Balkans, Serbia is diverting attention away from the region’s true issues.

“There is a parallel with what Serbia is doing in Bosnia and Herzegovina. The approach to the Bosnian border administered by KFOR and the excessive boldness of the Serbs show that they are not very interested in this issue. They publicly declare that they are the locomotive of Open Balkan, yet it is evident that their purpose is to divert the public’s attention away from the Balkans’ genuine concerns “..