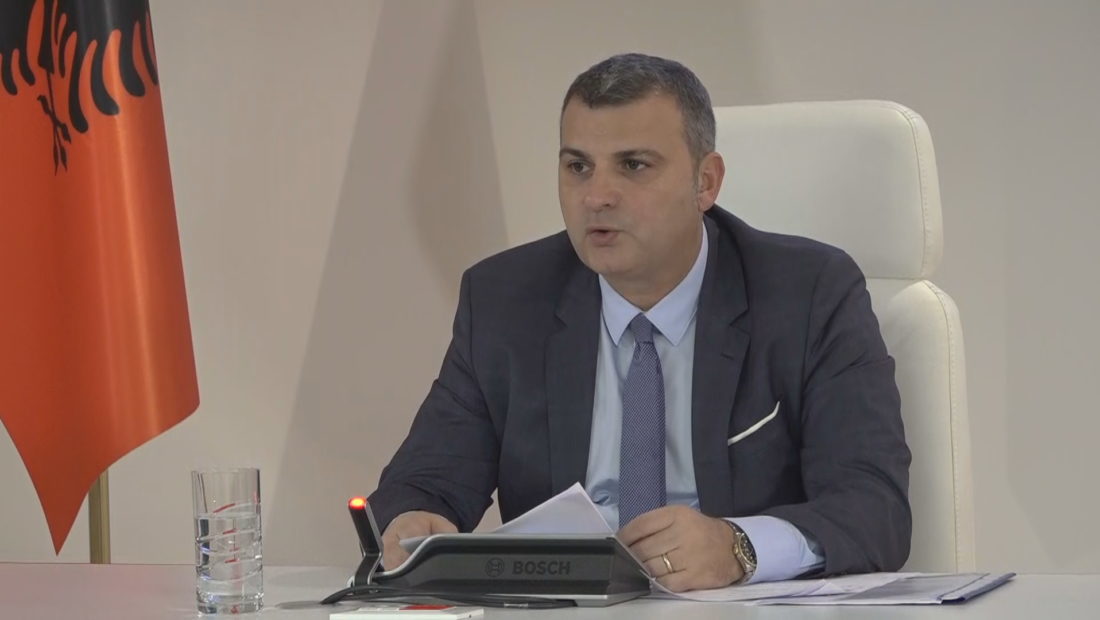 Albanians will continue to pay higher prices for power, petrol, and food until at least the middle of next year, with the possibility that the consequences would last longer. This is the prognosis made by the Bank of Albania, which expects the monetary policy and key interest rate to remain steady at 0.5 percent.

“Prices of fuel, energy, and food goods are expected to stabilize and then decline in 2022, easing pressure on the country’s manufacturing expenses,” Governor Gent Sejko stated.

According to the Bank of Albania, the economic recovery is not having a substantial impact on lowering the unemployment rate, which is still well above pre-pandemic levels.

The Central Bank states that inflation grew in the last three months, though not to alarming levels, and now stands at 2.4 percent on average.