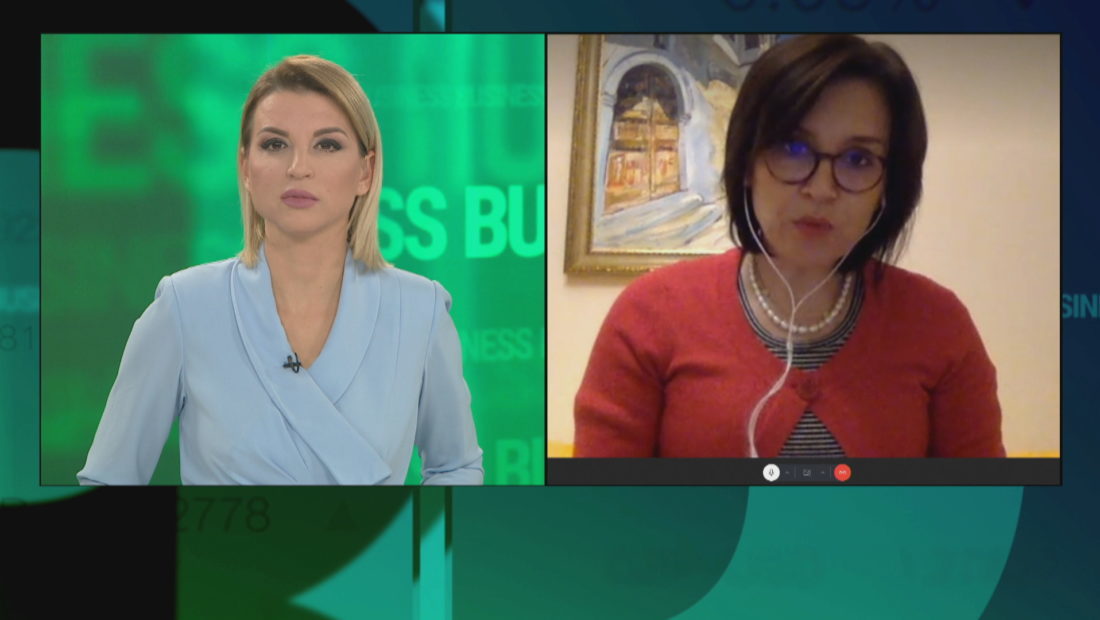 Agriculture tax changes, such as the removal of 6% compensation for farmers, the implementation of a tax of 100 ALL per kg of milk powder, and the exemption from VAT on agricultural input imports, are all aimed at formalizing the sector. This is what Vasilika Vjero, the Deputy Minister of Finance, said in the A2 Business studio.

According to Vjero, the moment has come to reduce these facilities, with the agricultural sectors receiving compensation through fiscal support.

According to Ministry of Finance data, 7800 farmers received compensation from 65 thousand farmers who had a Tax ID number during the first nine months of this year.

“According to our data, 11 thousand farmers received income, i.e. compensation of 6% in 2019. In the first nine months of 2021, 7800 farmers out of 65 thousand were equipped with a Tax ID Number. And the number of  people who have profited from excise-free oil is small.

With the change in agricultural taxes, all collectors and processors would face higher costs. This is accountant Bujar Bendo’s take on the consequences of tax reforms in this industry, in an interview for “A2 Business”.

“The way compensation for farmers has been handled: there are two paragraphs in the VAT statute that deal with this. The percentage has dropped from 20% to 6%. The strategy is said to have worked and had favorable results. The effect of the 6% tax exemption cancels it out. Because there is no compensation, both articles should be removed. As a result, all collectors and processors will face higher costs. On the one hand, we have raised the formality, but on the other, this method has resulted in tax evasion. It isn’t going too well.”

In response, Deputy Minister Vjero claims that the initiative has only benefited a small number of farmers. This approach, she claims, has not yielded results, but that does not mean the farmer would lose his or her subsidy.

“Agriculture is no longer a priority”, Muço comments on the interventions in the fiscal package

In the studio of “A2 Business,” Klodian Muço, an economy expert, indicated that the interventions in the fiscal package for the agricultural sector made this sector non-priority.

“It’s a shift in priorities: “If agriculture was once a priority sector, it no longer appears to be,” Muço explained.

“I’m not sure how livestock farmers can be formalized when you don’t give any money back. Why does a farmer require a Tax ID number if he isn’t reimbursing VAT? He prefers to work on a more informal basis “said the specialist in economics.