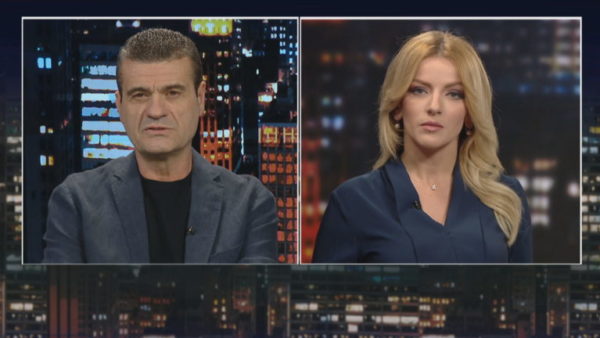 “The Democratic Party must embrace reality and be divided into two parts,” Astrit Patozi, former coordinator of the Democratic Conviction, said in “Debate” by Alba Alishani.

“I believe the Democratic Party will overcome its divisions and should not be surprised by it. But I fear the DP will not divide and will continue to creep. The rest, the official party, will not legalize half of the DP that will meet to hold the Assembly. Procrastination is bad for the DP. This will harm Berisha’s “Meeting with the base” and help the party’s office holders”, stated Patozi.

“They must embrace reality and be divided into two halves that cannot coexist. Those who will not accept this will be the people of the “Meeting with base”, who will not accept a new logo. They have to embrace it because it is not the end of the world,” Patozi remarked.