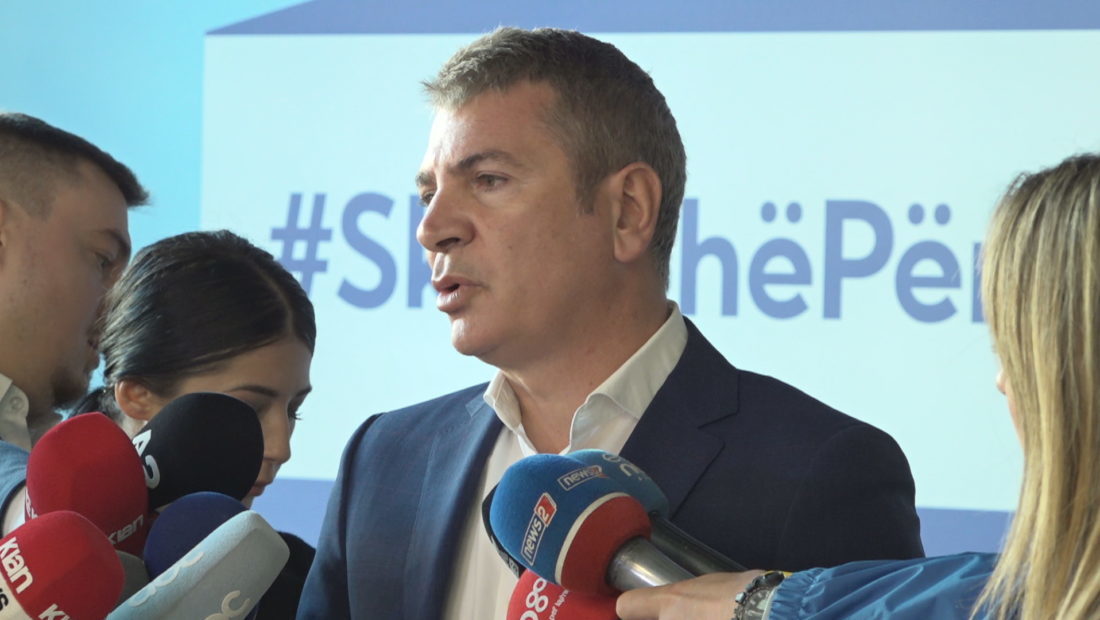 The Socialists oppose the Democratic Party’s request to combine the two political vetting procedures with the judiciary’s. The Socialist Party’s General Secretary, Damian Gjiknuri, found the Democrats’ plan unnecessary a day before it was considered in the Legislative Council.

“There are two distinct issues here; vetting in politics is unnecessary in light of the fact that other instances provide this job for politicians, who, unlike judges, are not immortal. “However, this does not imply we are unable to listen to them.”

Despite their willingness to reach an agreement, the Socialists are reluctant to make significant concessions for the extension of vetting committees as long as the Constitution allows for a solution.

When it comes to election reform, the Socialists expect opposition suggestions but have established clear goals.

If the Constitutional Court ’s ruling means that local elections in municipalities without a mayor must be held again, Gjiknuri says the Socialists are prepared to run.