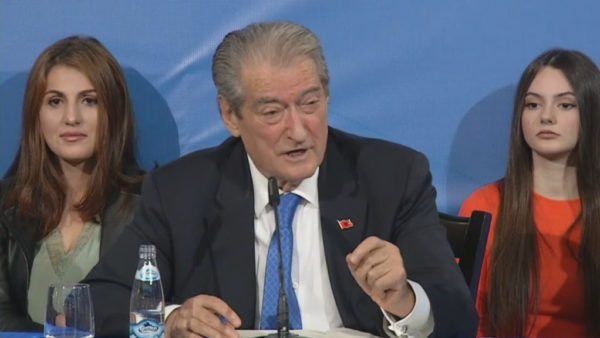 “I guarantee that I will not disappoint the Democrats; I sleep less than I did in 2013, I read more, and I work harder,” he said.

Unlike prior occasions, the Democratic Party’s historical leader chose to speak to the party’s incumbent leader, Lulzim Basha, in a much gentler tone.

“People who are terrified of your vote will not bring you back to power,” he said, referring to the DP leader.

“Let us get together as we did in 1991, to dismantle the narco-state and prepare the road for integration. We are going to build the strongest DP in 30 years,” Berisha predicted.

The next meeting will take place on Friday with the Lushnja democrats.