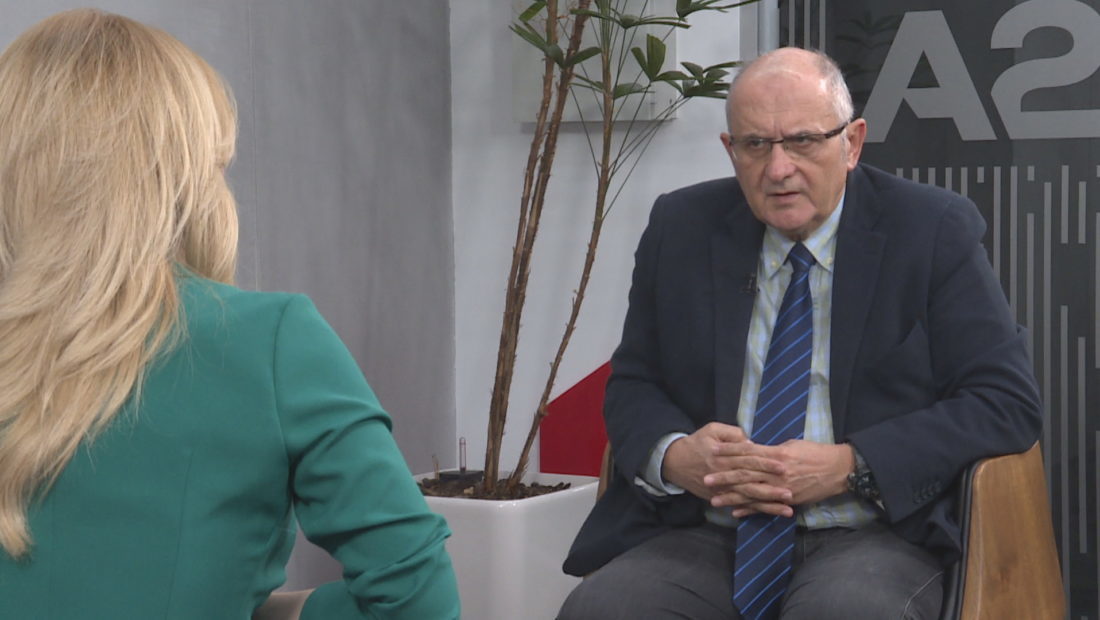 Petrit Vasili, the vice leader of the Socialist Movement for Integration, was questioned by Alba Alishani on “Debate” about the choice not to run in the elections with the Democratic Party on joint lists.

Electoral techniques, he claims, have little to do with for several reasons.

“This is a statement that analysts persist in making. There is absolutely no connection. The state exploited every power it had over the elections. Citizens’ personal data was misused. According to the OSCE-ODIHR, the government activated criminal groups for elections and other purposes. As a result, we’re talking about elections that pale in comparison to Ramiz Alia’s in 1992. We have no means of talking about electoral methods or miscalculations if the elections have simply been worse than those in 1992. These are ruses to divert attention away from the real issue, which is that our country’s voting system has been destroyed.”

“We all assumed that taking such a step would result in other significant actions. Nobody could have predicted that Albania would have a ‘micro Pinochet’ at the helm such as Edi Rama. It was the Democratic Party’s insistence and decision, which left two options: stand in solidarity with or distance from it.”

SMI has no agreement with DP, Vasili: When the opposition is not perplexed by external forces, it has a lot of power

“The opposition possesses enormous strength when it is consistent, direct, makes decisions, and does not avoid confronting issues, without submitting to external influences.”

Petrit Vasili, the SMI’s vice leader, stated this stance in the studio of A2 CNN’s Debate with Alba Alishani, calling the Democrats’ idea for vetting politicians one-sided. SPAK (Special Anticorruption Prosecution), he claims, has proven to not be reliable.

“The Democratic Party’s proposition is one-sided. What I’ve asked is what history has SPAK that gives us hope and confidence in entrusting it with a new mission. The theater issue, incinerators, the Durrës port, and the Bechetti controversy. This is where the SPAK mission falls short “..

The SMI did not have political coordination with the DP, according to Vasili.

“In parliament, attitudes are improvised on the spot. There isn’t any agreement about it. However, the truth is that no political coordination with the DP existed. The SMI has not abandoned its efforts to hold a public stance. We struggle to find spaces in the media. The SMI hasn’t given up on taking stances.”

When asked if the DP is working with Rama, Vasili is cautious, saying that the opposition should be competent.

“We have strong political stances. It is now true that the SMI chooses to hold stances as it judges them on its own. The Party Leader is the one who does it; she tasks me, or Secretary Brahimllari, MP Xhixho. I have made no accusation and have no authority to do so against a political force. However, I have the right to speak up to ensure that the opposition is up to the task. I make no investigation. You, the media, are the ones keeping a close eye on politics. I did not accuse, but I did state that there is genuine and fake opposition. A significant issue was being debated. 700 million euros is a huge loss. But 2.3 billion in debt money is unheard of in Albanian history, I say this without accusing anyone”, Vasili declared.