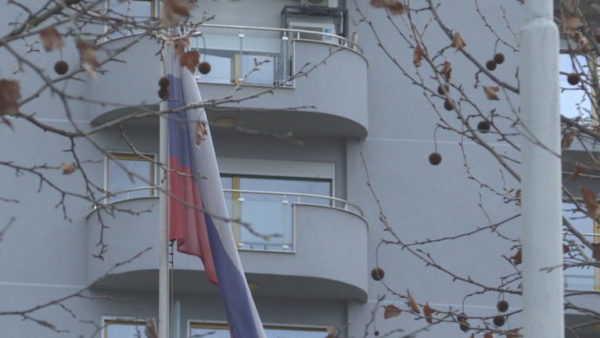 International aid is also required for some of the expertise. This week, an investigation experiment is also scheduled. Prosecutors, in consultation with public health specialists, will replicate the conditions that existed at the resort on October 15, including reintroducing chlorine into the hotel’s indoor pool.

After that, an air and water test of the pool will be conducted to confirm or dispel any remaining doubts about the death of four Russian tourists.

On the other hand, forensic medicine has yet to provide a preliminary report, and the foods they used have not been inspected, as the Institute of Food Safety and Veterinary Medicine stated that it lacks legal authority to do so.

Meanwhile, two mobile phones were sent to the Scientific Police Institute, which were unable to be opened and will be transported to Israel in order to ascertain the most recent communications made by tourists.