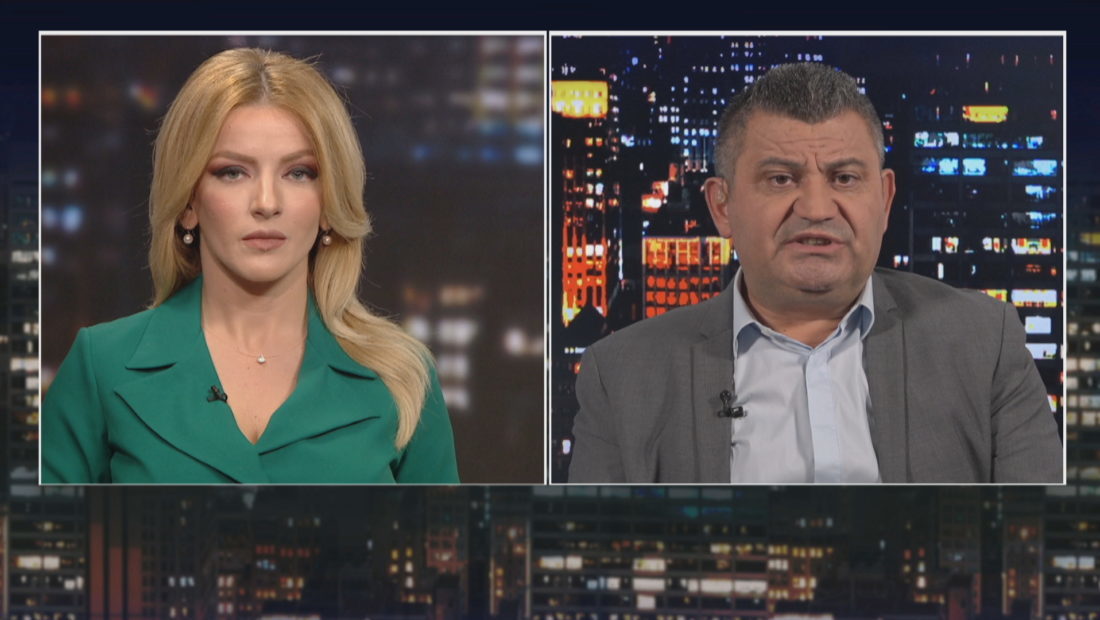 After nearly seven months of silence, the SMI replied to the inclusion of former partners in the “Bermuda Triangle” for the first time, referring to the “opposition” as the PD opposition in Parliament.

Mentor Kikia, an analyst invited to the “Debate” studio by Alba Alishani, predicts that President Ilir Meta may face the same sanctions as Sali Berisha from the United States.

“I make this observation in light of the President’s tense relationship with the US ambassador,” the expert continued.

According to journalist Erl Murati, who was invited to A2 CNN’s “Debate” show, relations between the two main opposition groups were strained even prior to the April 25 polls, and this division was reflected in the recent elections.

Analyst Mentor Kikia stated that the outcome of the Basha-Berisha duel will be either a DP in Berisha’s hands or a party split in two, with Berisha having the DP that owns the base and Basha the official.

Kikia also commented on the post-election interaction between the Socialist Movement for Integration and the Democratic Party, describing it as a powerful earthquake that has rattled the entire political establishment. “Only the SP, which is currently in power, has escaped the shock wave, but I believe it will be affected once it loses power.”

The SMI has no allies, no cooperation with the opposition, and its survival is dependent on DP developments. This argument was presented by analyst Plator Nesturi in the A2 CNN Debate studio after the statements of democratic leader Lulzmi Basha concerning the Bermuda triangle and the counter-accusations of the SMI chairwoman – for “false” opposition.

Changes are occurring that will have an impact on the political future. “However, what we have witnessed over the last few months is a complete lack of cooperation with the opposition.”

According to Nestur, the SMI may prefer Berisha’s return to the DP’s helm, but has not established this due to the possibility of more costs.

According to him, Meta’s return to the top of the SMI may be the most significant movement in the SMI, but this will depend on the Constitutional Court’s ruling regarding the head of state.