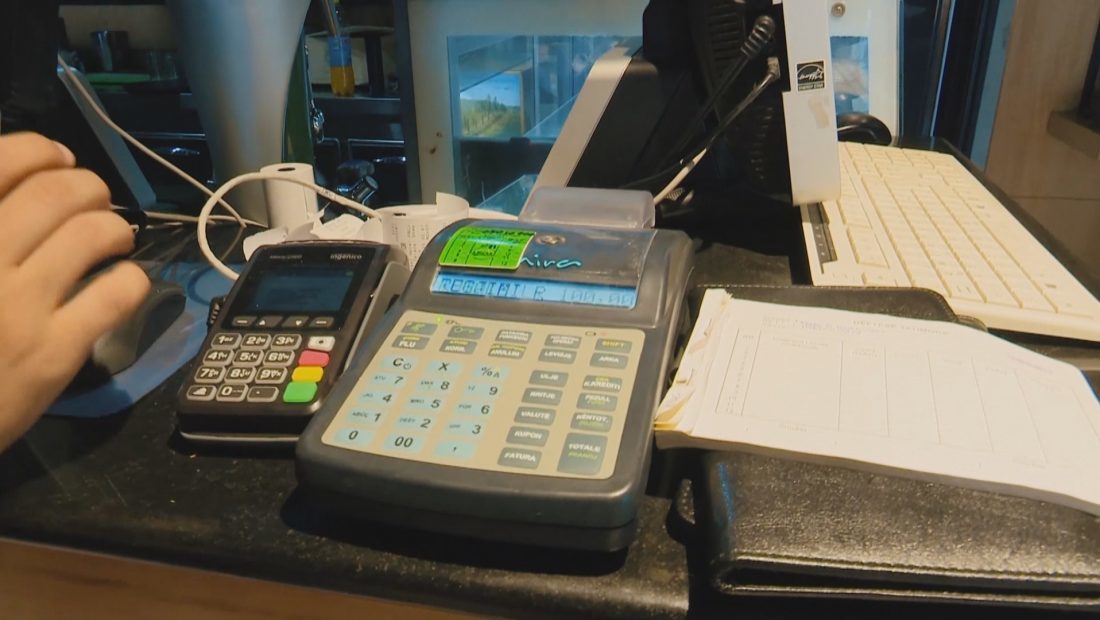 Fiscalization appears to have been unpopular with small and medium-sized businesses. Annual turnover has decreased as a result of the epidemic, leaving merchants with less money in their pockets.

The Business Association expresses concern about the high cost of this process and advises businesses to close their doors for at least 60 minutes in protest.

Along with the increased financial costs, fiscalization, according to the association’s officials, is a fairly modern procedure that not everyone understands.

Since September 1, the last stage of fiscalization has begun, with over 43 thousand taxpayers registered and over 70 million invoices issued in the first ten months of the year.