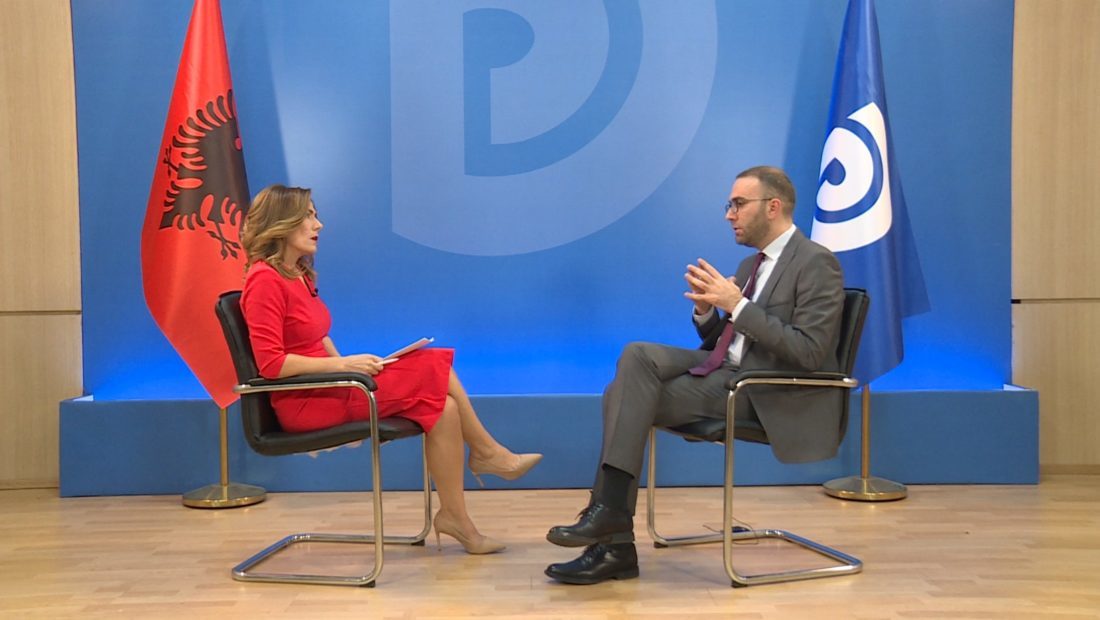 Asked about vetting in politics, Democratic Party General Secretary Gazment Bardhi said the opposition is dedicated to doing so with the help of the Special Anticorruption Prosecutor (SPAK).

On the vetting of corrupt politicians and those related to organized crime, Bardhi notes that the draft includes all of the Venice Commission’s recommendations from earlier this year.

“The DP’s commitment to clean up politics is demonstrated through vetting. Our plan in 2018 was rejected by the SP without waiting for Venice’s opinion, hence we renounced our seats in Parliament. Now that we are in Parliament, we want to advance it. It benefits the public. We’ve finally taken the 2018 initiative and included all of the Venice Commission’s required guarantees in our proposal. This constitutional revision requires consensus, yet we are in front of the public. The DP leader says political vetting starts with him. The same procedures were used to vet judges, including whether or not they conformed to the assumption of innocence. It passed both the Albanian Constitutional Court and the European Court of Human Rights. In comparison to the rules that apply to judges, there are no additional standards or criteria. It’s not about suspicions, but about relationships with organized criminal figures “Bardhi

Concerns from the public that SPAK will be overburdened if it investigates politicians or high officials, Bardhi said that this could be easily resolved if the Special Anti-Corruption Prosecution did not handle minor matters.

“It is unacceptable to argue that courts and prosecutors require an additional mechanism when, in fact, the mechanisms already in place are sufficient; therefore, let us enhance them as we have done for 30 years. We have institutions, we spend money on them, but no prominent officials are imprisoned for corruption. For 30 years, opponents of vetting in politics have argued that it is necessary to cleanse politics of corrupt or organized crime-connected individuals. In terms of workload, the SPAK is required by law to have a certain number of prosecutors. This number can be increased and the load of SPAK associated with minor issues reduced “, Bardhi remarked.

The Democratic Secretary-General did not specify if the opposition will vote to extend the vetting structures’ terms. Bardhi stated in “Intervista” that this issue is not urgent and that a review of how these institutions have performed should be conducted.